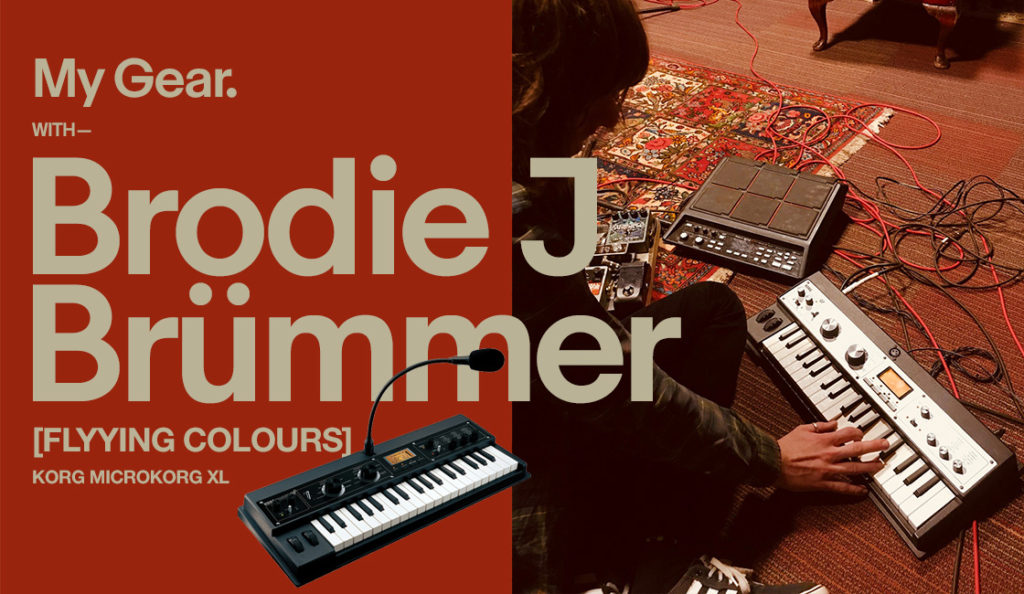 In recent years Melbourne shoegazers Flyying Colours have forged a name for themselves combining fuzz-soaked wig-out psyche jams with melodic pop sensibilities, both on record and on stage. In amongst writing, recording, touring around Australia and the international circuit, Brodie J Brümmer (the mastermind behind their creations) has been busy creating exciting new textures to incorporate into Flyying Colours’ new record. He let us in on a piece of gear he’s been enjoying getting creative with lately, and spoiler alert, it’s not a guitar pedal.

Hey Brodie, what’s your favourite piece of gear at the moment and why do you reckon it’s awesome?
I’m a guitar player and always have been, however recently I have been playing around with a microKorg. It’s the XL one, all I know is that it’s got a little screen which the previous version did not. I found a patch bank online full of ’80s synth sounds and loaded it in. I like to play around with editing those patches, creating new sounds I can return to, and then messing with those sounds through guitar effects. 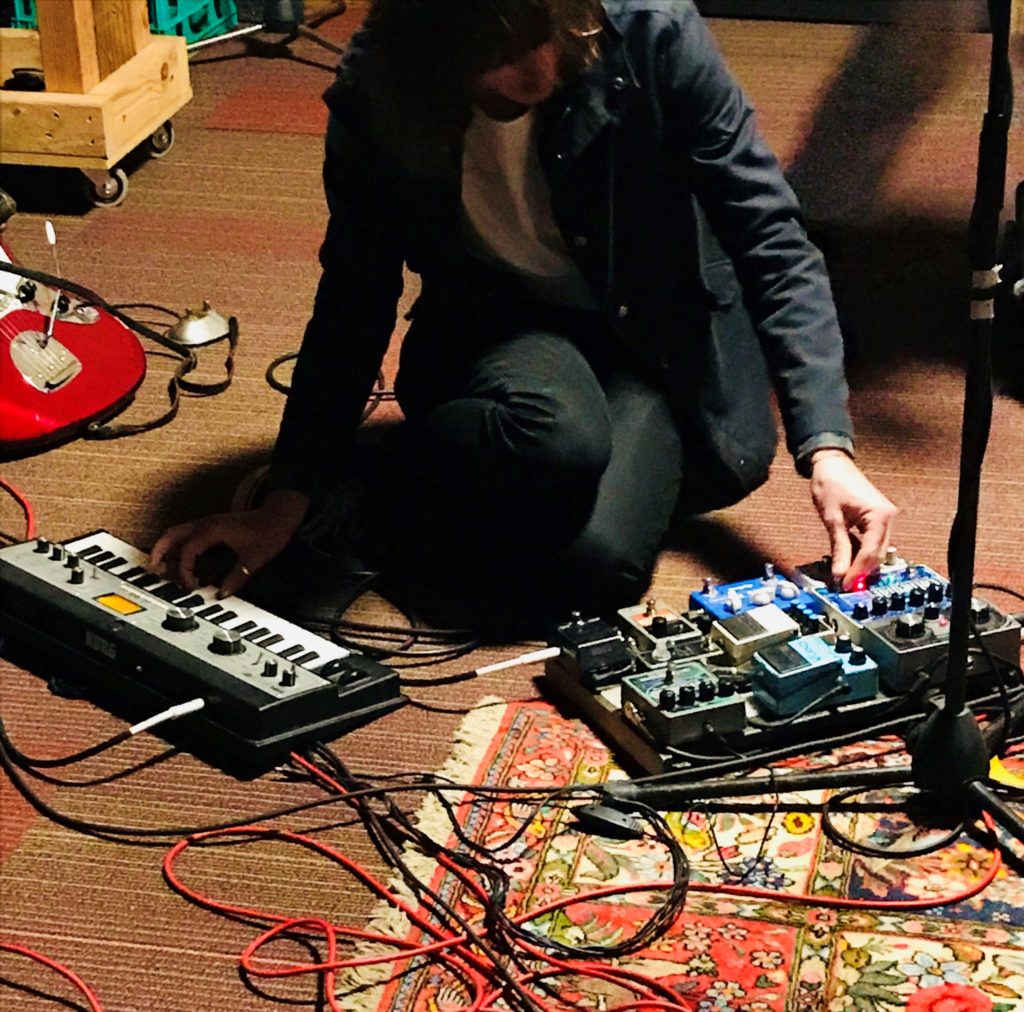 Have you found it influencing your songwriting process?
Songwriting no, recording yes. We are a guitar band so once all the guitars have been tracked usually I feel I’m pretty much finished. However with this latest record I’ve found myself layering both atmospheric and lead-like synth parts all over certain tracks as they come to me. I never plan or write synth parts, they just come out when listening back or mixing.

Do you play it live as well?
I can’t play it properly so I never play it live. However, our rhythm guitarist/vocalist Gemma does sometimes and we do sample it a lot into a sample pad which is triggered throughout the show.

Any tricks to using it you’re willing to share?
If you have guitar effects, put it through them.

Would you say you’re a gear hoarder or do you tend to gravitate towards single bits of gear for long periods of time?
Definitely a gear hoarder. Even though I am incredibly loyal to certain sounds and pieces of equipment, most notably a Japanese Fender Jaguar and a vintage Twin Reverb.  I never sell or get rid of things when I get something new. I like to lend gear to friends and see what they can do with it.

What’s in the foreseeable future for you?
We’re currently working on the second Flyying Colours album.  We’re playing songs from it at Old Bar in Melbourne on the 10th & 13th August and at Waywards in Sydney 11th August.