Melbourne riff kings Gravemind recently released their epic and forward-thinking debut album ‘Conduit’ on Greyscale records. Not a group to do things by halves, it was an intense labour of love over two years in the making. We caught up with Gravemind guitarist Damon Bredin to sus out what gear is behind his tone and what he can’t live without!

What is your current live rig? Does it differ from your studio setup?

My live setup consists of a Fractal Axe-FX II Mark II, a Shure GLXD-14 wireless unit, Sennheiser EW300 G3 in-ear monitors and my ESP E-II NT-7B in Tiger Eye Fade. The only difference to my studio setup is that I don’t use a wireless or in-ear monitoring to record.

Is there a piece of gear that is integral to your sound and you can’t live without?

It would have to be Baritone Guitars. We play in multiple low tunings and they’re able to handle it perfectly.

Getting a new guitar can definitely inspire new riffs, just that feeling of having a new untried piece of gear has definitely helped me to create. The Axe-FX is also a great piece of gear to mess around with and create and experiment with effects, which is one of the most important things in songwriting, finding a way to look at writing differently.

I will always regret selling my ESP Horizon NT-II. Probably the best guitar I’ve played, but with not enough attention being given to it, I had to move it on. It would be getting plenty more love with its new owner. 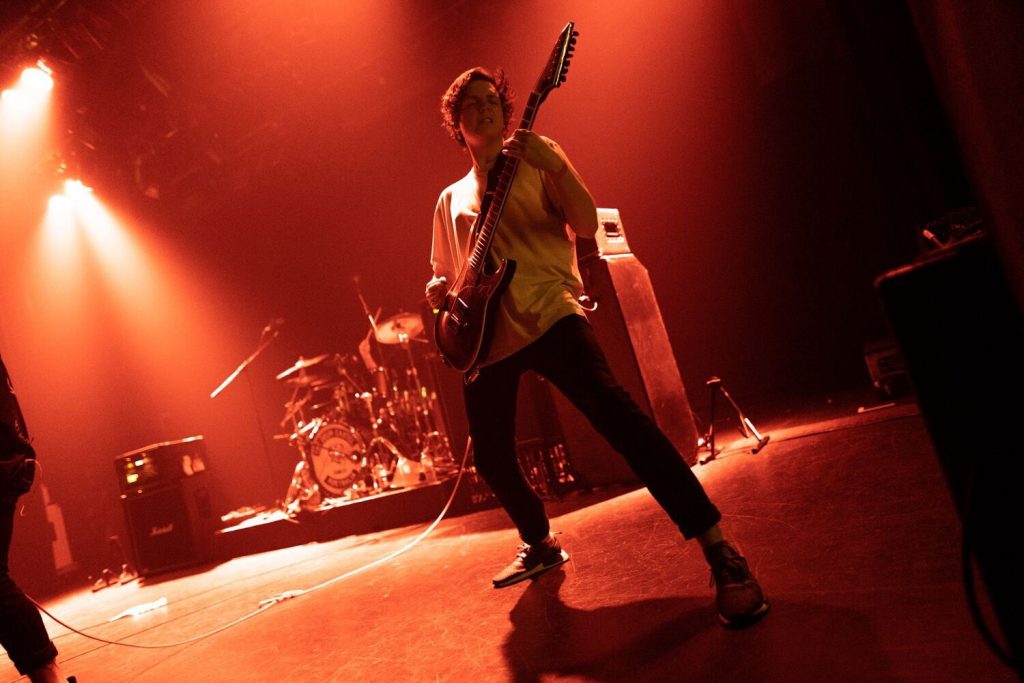 What is the one piece of gear you wish to get?

It’s a pipe dream but I’d love to get my own custom ESP. I’ve got my dream specs laid out, but in the meantime, I’ll settle for a 2020 E-II model. 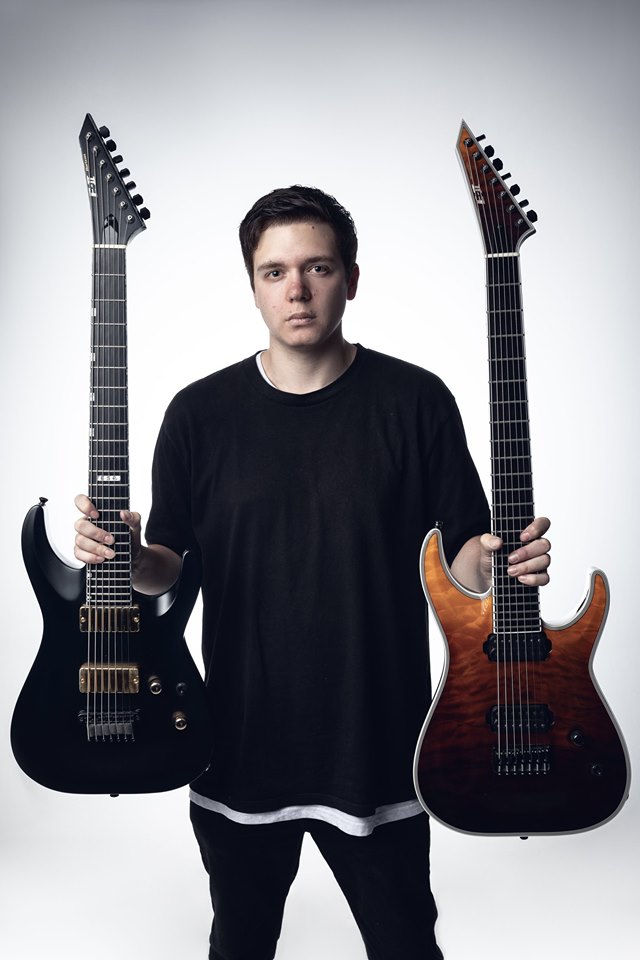 What’s next for yourself and Gravemind?

I’ll continue to write and record Gravemind album #2. As for the band, we’re heading out on tour across the country with August Burns Red and label brothers Alpha Wolf starting October 11th, then we’ll be finishing the year off playing Good Things Festival from the 6th-8th December.