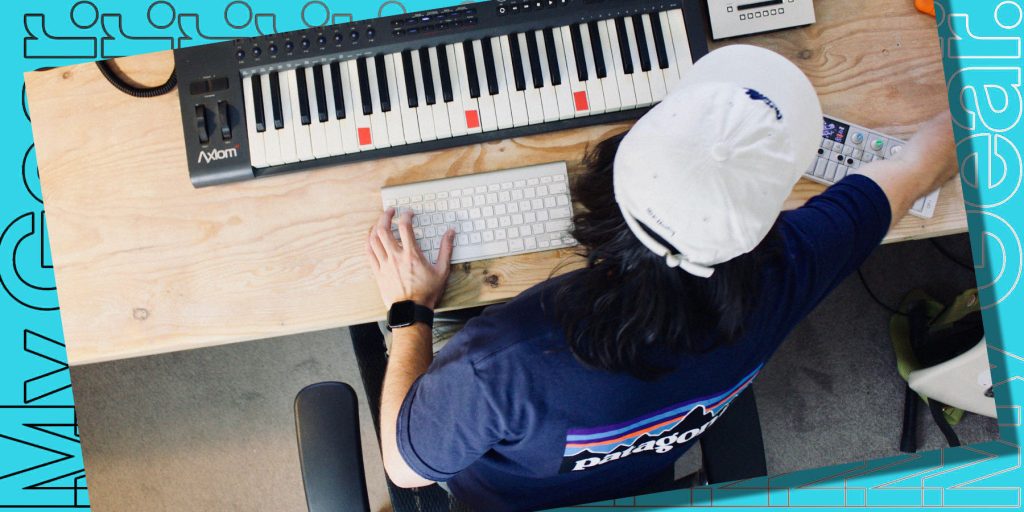 Melbourne based producer and our mate, Dugong Jr released his world debut in 2015 on the influential Moving Castle collective label, captivating a worldwide audience of heavyweight supporters, including the likes of Diplo, Steve Aoki and Jai Wolf to name a few. With releases on labels including Mad Decent, Majestic Casual and more in the pipeline, we caught up with him in the studio to chat music, gear, and what’s coming in 2020.

For those that aren’t familiar – Can you tell us a little about your sound?

My sound is probably best described as a mix of bass music and experimental electronica with neo-soul influences.

What pieces of gear  essential to your sound?

Probably the two that I use the most are my guitar (A 57’ Reissue CIJ Stratocaster) run through a pretty weird/unique pedal board, and the Teenage Engineering OP-1. I really love that you can re-sample internally on the OP-1 and then drag and drop a massive sound palette of your own samples onto a computer. Both are essential to my creative process, but I still definitely try to change it up on every project.

Do you use this gear in live shows?

I’ve got a Traktor S8 tucked away that I use for live shows, but for the most part the majority of the gear just lives in the studio.

Is there any special connection you have with some other hardware synths or music technology?

I’ll always have an affinity for guitar pedals. I grew up playing guitar and pedals were my very first inkling of sound manipulation, so I’m always on the lookout for crazy new pedals.  On the software side of things, I use FL Studio for all of my production. I’ve recently switched over to the native MACOS version, which is basically in an eternal beta phase haha. It can be frustrating at the best of times, but I love the workflow of the program and I’ve been using it for almost 10 years now, so I can’t really see myself changing. 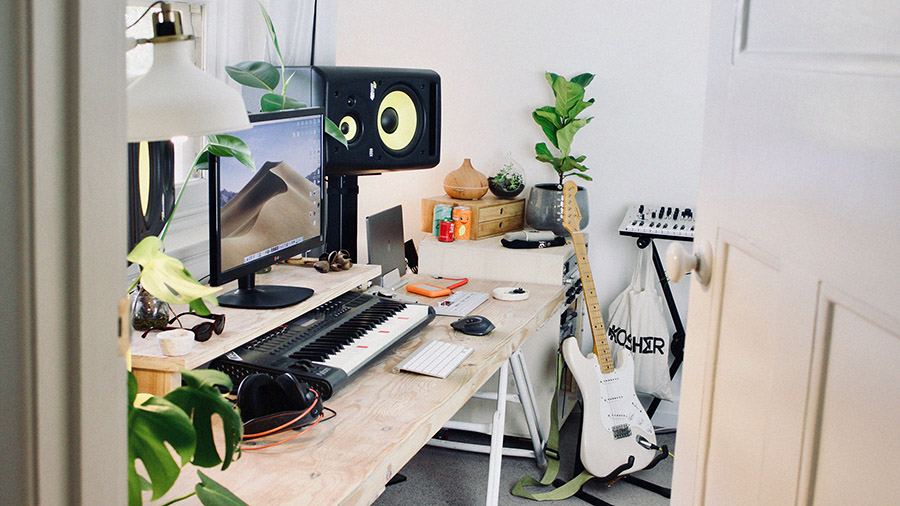 Any tips or tricks from the studio your willing to share?

Start out weird and then simplify. It’s easier to add structure to a project than it is character.

I just got the master back for my next single, which will be out early 2020. I’m in the process of putting together a follow up to my “A La Carte: Sample Pack” on Splice which will come out next year, and then probably some shows but we’ll see.

Sweet! How did the Splice sample pack come about?

One of my good friends Brett Blackman (from the Moving Castle label) introduced me to the team at Splice. I’d always been interested in the idea of making a sample pack, so when I found out it was something they were interested in I, jumped on it! 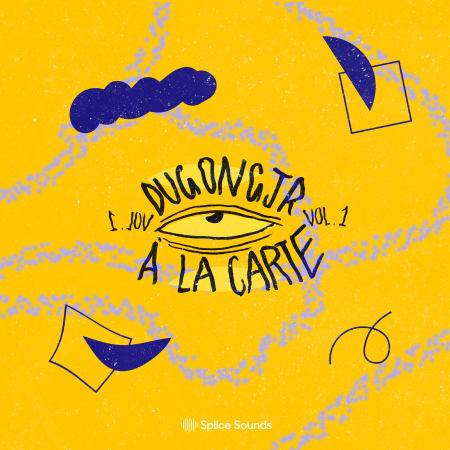 What’s goes into making these sample packs and what kind of samples can we expect?

I used a heap of stuff to put it together, including seed pod shakers, Otamatones (editors note: If you haven’t heard of an Otamatone, check this out.The company describe it as (direct quote) “kind a weird yet loving musical toy.” It’s a whole thing in Japan), hardware synths, guitar pedals, anything I could use really to try and make it unique and give it character. Ideally, I wanted to give people sounds that would inspire them to create their own compositions, and not just loops to slap together. 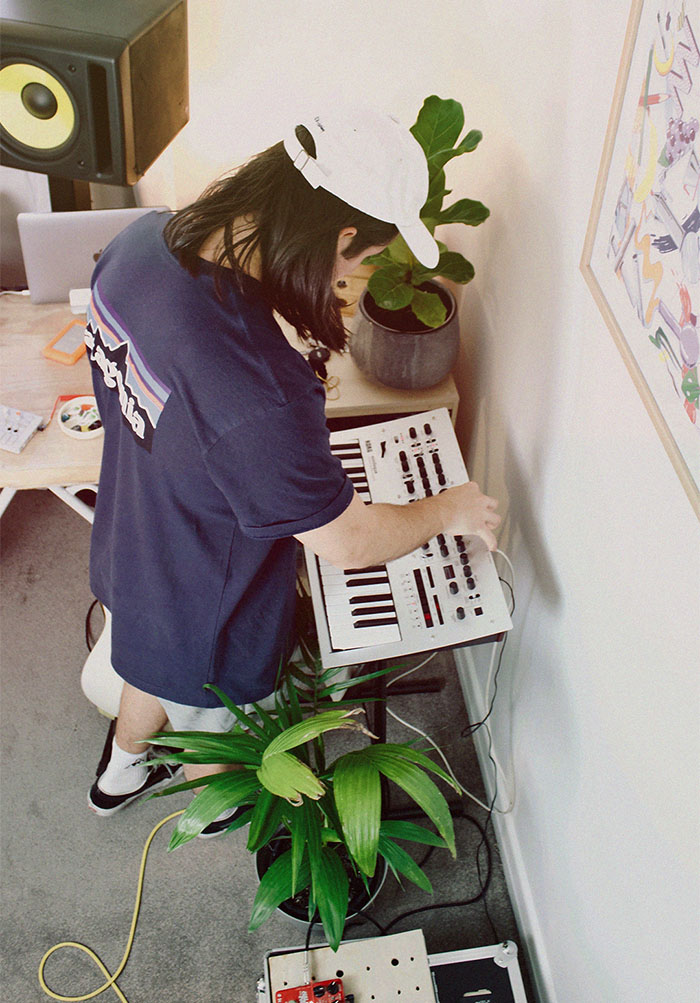