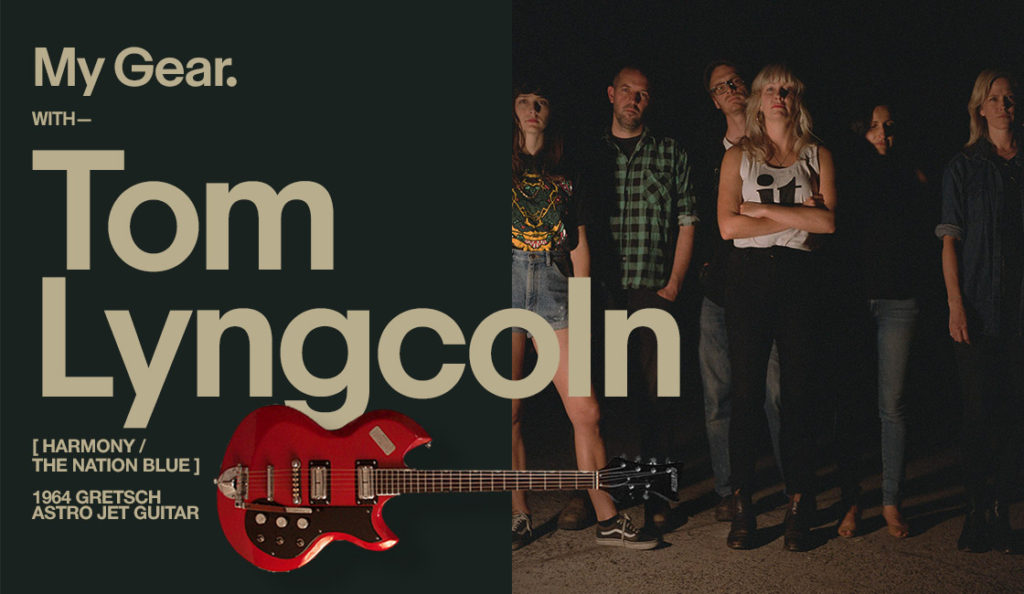 Between his bands The Nation Blue, Harmony and his own solo releases, Tom Lyngcoln’s contribution to the Australian musical landscape of the last two decades is immense. Winding back to the early 2000s, The Nation Blue’s seminal albums Blueprint For Modern Noise and Damnation defined a uniquely Australian sound that took a needle and thread to visceral hardcore punk and sticky-floored pub grunge. 17 years on from Modern Noise, the tempo has slowed down somewhat for Harmony’s new album: Double Negative, but the distinct abrasive grit of Lyncoln’s guitar playing and depth of his songwriting is as present as ever. We had a quick chat to Tom the gear behind his sound.

Hey Tom, you’re not exactly known for being nice to your gear, but there must be something that you treasure?
I’m merciless on my equipment. All of my guitars have no re-sale value at all. They are utilities that are thrashed until they don’t function. But I do have one guitar that sits outside this mentality. I bought it with the proceeds of self-releasing Harmony’s first self titled debut record. It’s a 1964 Gretsch Astro Jet that I purchased off eBay from Nashville. I got it cheap for what I had previously seen them go for and was slugged a crazy postal rate by the seller trying to break even. Then he started talking like he was going to refund me and not sell it to me. It was a melodrama. It arrived in a soft case in a cardboard box somehow intact.
Apparently it had been sitting on a studio wall for 30 years and there were a few little specs of paint where they had painted around it as it hung. It is so beautiful that I can’t play it any more. I used it on recordings and on the road for 2 years and had to retire it from live shows because it accumulated more damage in two years with me than it did in the proceeding 30 years.

What is it about the Astro Jet that reels you in?
The Astro Jet has original Filtertron pickups and that sound was the missing piece for me. I had always been a bridge pick up player for the gain and then wound up enjoying neck pickups more and the Filtertron is the king of neck pickups. I have since built my own guitar for touring based on the old Cole Clarke Reoffenders that my friend Adam Cole built for me in the early 2000’s. I loved that shape and built my own based on that. I bought a TV Jones Filtertron and when it came time to record I took the both the Astro Jet and my custom guitar I call Big Blue with me. Side by side Big Blue won to my great surprise. And now it’s the only guitar I play live. For recording I also have a custom built Johnny by Tym Guitars in Brisbane that I got in 2005. I use the Tym for any solos I record as it has an amazing P90 / buzzsaw sound that is 90% pick on string and 10% note.

Any modifications?
No, but I have “modified” quite a few guitars in my time. I’ve split headstocks through ceilings, bent truss rods beyond a gentle arc, cracked bodies at their original glue points trying to kick flip my guitar. I have a Fender Jag that is missing the majority of the back end of the guitar past the bridge from starting songs using a hunting knife.

Any tricks to getting the best out of the Astro Jet?
The key to really setting off the Filtertron pickups is using a low gain distortion pedal. I use a bi-amp setup with a Double Hotcake on one channel and a custom pedal called the Double Negative, built by Traves Pedals in Queensland. It’s an extrapolation of his excellent Smog pedal with a boost stage added on the other line. The key to both these sounds and to really get the pickups working is to run old and slightly wrecked Boss PS2 pitch shifter / delay pedals into the distortions. It makes the distortion clip and respond in a super sensitive way. 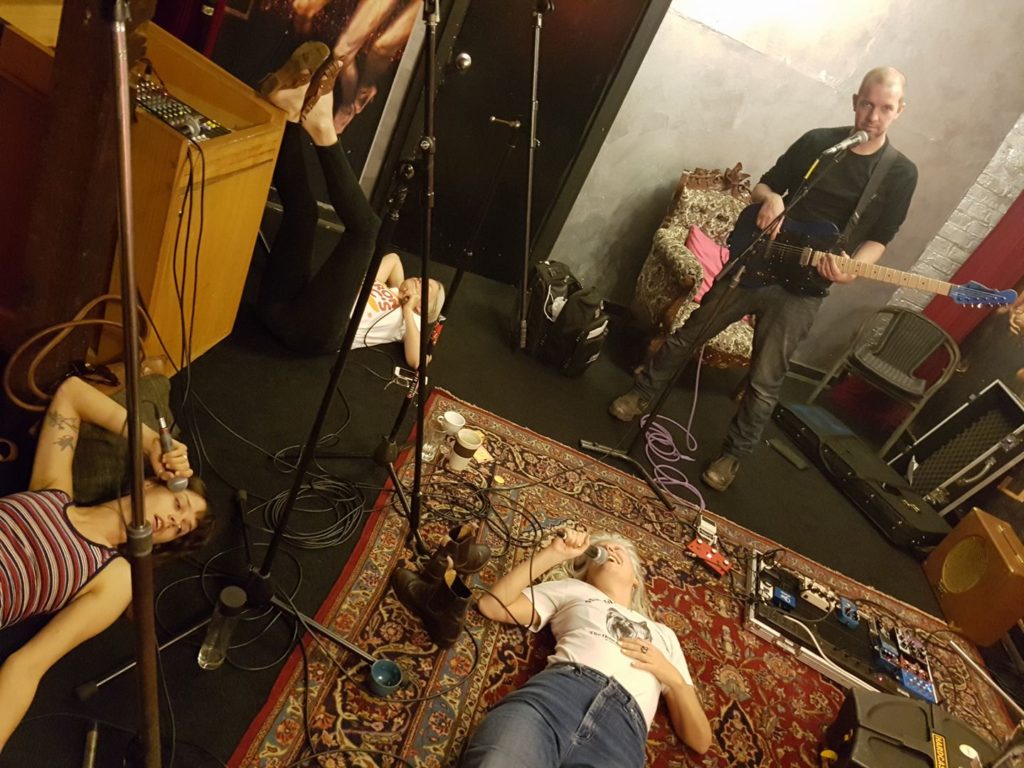 Are you a gear hoarder or do you tend to gravitate towards single bits of gear for long periods of time?
I never sell gear. Mostly because it is wrecked beyond resale. I have a lot of gear. 5 or 6 amp heads, three quads, combos, 12 guitars and a bunch of studio gear. Prize possession is the MXR Distortion+ that was used on Bad Brains Rock For Light album, I bought it off their guitar tech.

What’s in the foreseeable future for you?
Harmony are touring our new album Double Negative up the east coast of Australia in August. 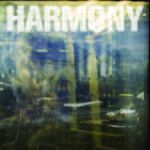