The music of the ’80s was monopolized by pop and shoulder pads, in fact synth pop and as it is with fashion trends, has seen a synth-revival, especially with analogue synths. We reflect and take a look at the synths that helped shape synth pop into the dominating force of ’80s music charts.

The Oberheim OB-X was available with 4, 6 or 8 voices, and was a favorite for its lush texture and sound but was often seen as the understudy to the Prophet-5. It was first produced in the late ’70s but had a relatively short life of just two years, so only around 800 units were produced, making it very rare. 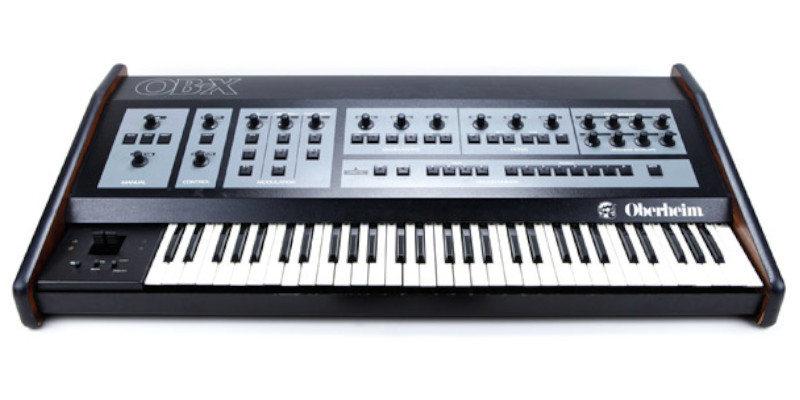 Arguably one of the greatest synths ever made, the Jupiter-8 features some of the richest sounds you would have heard anywhere. With its eight voices of polyphony and the ability to split and layer, you can could easily get some rich fat sounds going. 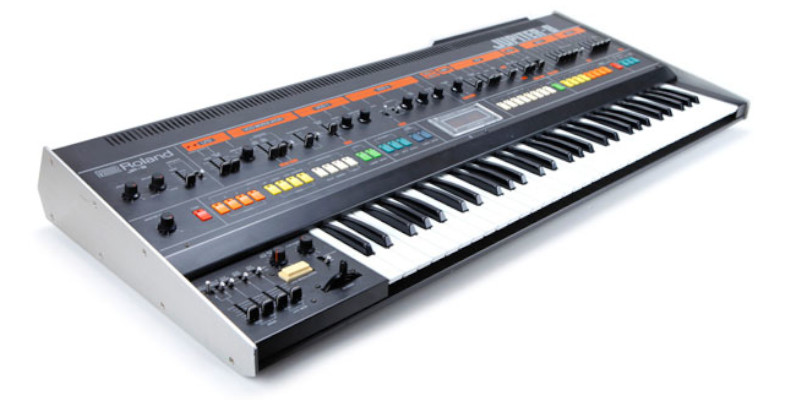 The ARP Odyssey came in three revisions, increasing in reliability with each one. Each version was designated several different model numbers – the Mk2, for example, comprised five different models, the first of which is arguably the most sought-after. The Odyssey was released as a cut-down, simpler and cheaper ARP 2600 and as such it won a huge number of fans.

In fact, over the years this two-oscillator analogue synth has reached legendary status, so when KORG started remaking it, synth heads around the world starting rejoicing. 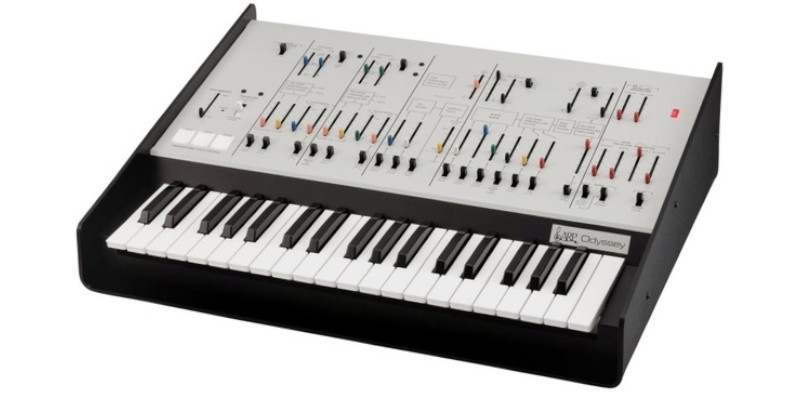 The Korg MS-20 was first released in 1978 and billed as affordable, patchable and portable. It’s an analogue, two-oscillator mono-synth that’s capable of great leads and basses, so sound-wise gives similar results to the Minimoog. Korg released an 86 per cent scale version of it in 2013, the MS-20 Mini. 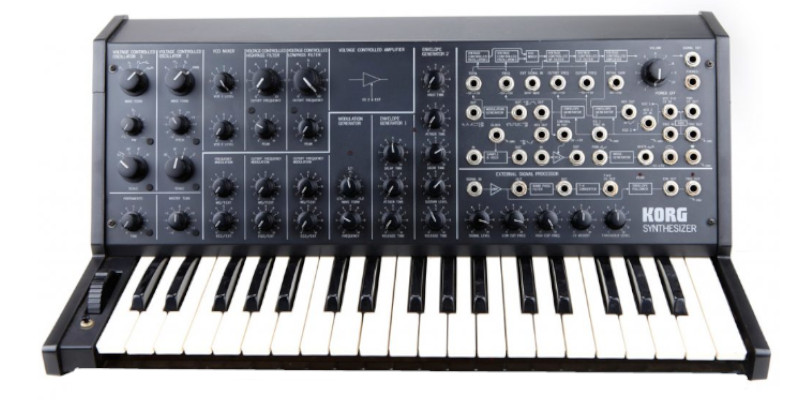 The most sought after and arguably THE synth of the ’80s – (Apologies to the Roland Jupiter-8) .The synth has five voices of polyphony and patch memories – one of the first synths to have them. It came in three versions released between 1978 and 1984.

The second revision is considered the best, sounding almost as good as the first but more reliable and revision 3 is the most reliable but some say not the best in the range. 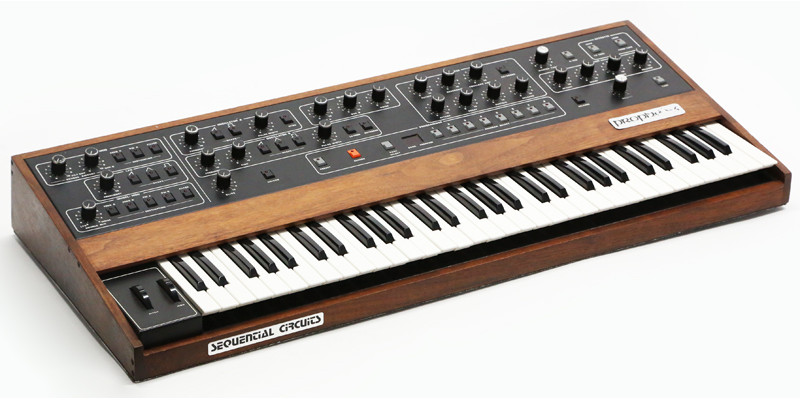 Fairlight was sampling royalty during the early ’80s: if you needed to sample, you had to have one, simple as that! You needed around AUS $32K for the VI model and for the VIII the price hit around AUS $90k, with a polyphony of only 16 voices, 14MB of memory and 16-bit sampling. 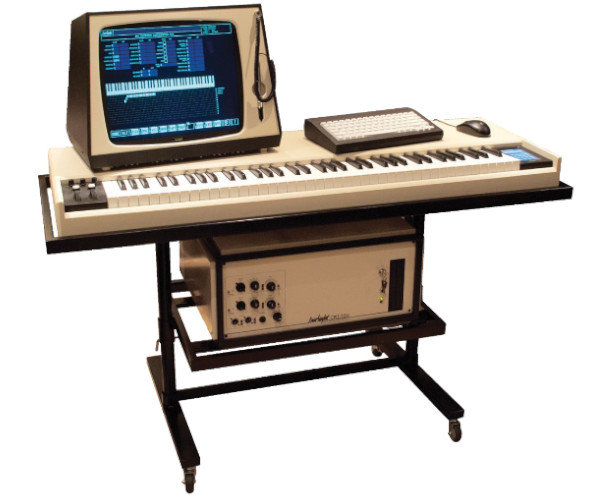