Boutique Swedish audio company Teenage Engineering is expanding their ever-popular Pocket Operator synth line with new Do-it-Yourself modular units called the 16, the 170, and the 400. These are an affordable entry point into modular synthesis- Teenage Engineering says their goal was to create a “poor man’s modular.”

The 400 is an analogue modular synthesiser with what Teenage Engineering says is a “warm natural analogue sound.” It comes with three oscillators, a 16-step sequencer, filter, LFO, two envelopes, noise, random generator, two VCAs, a mixer, speaker box, and power pack. The 16 is a musical keyboard with sequencer and individual tuning option. It’s a controller, so it doesn’t make a sound on its own and is mean to be used with the 400, or any other modular synth. Lastly, the 170 is a monophonic analogue synthesiser with a built-in keyboard, a programmable sequencer, speaker box, and battery pack.

The 400 and 170 both come with patch cables. All the units use 3.5mm jacks and standard modular specifications so you can incorporate them into an existing Eurorack setup. 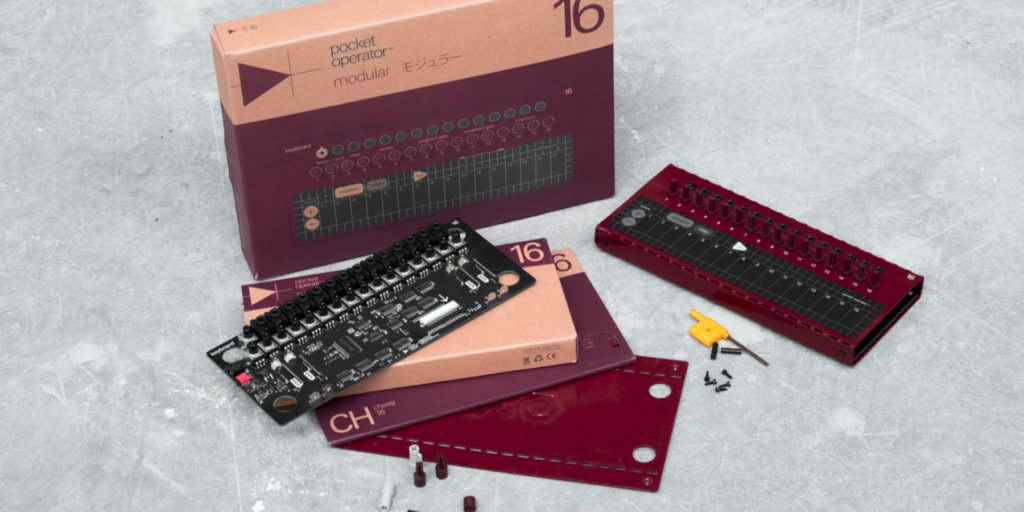 The systems come in flat pack kits, so light assembly is required. Each chassis is made of thin, bendable aluminium sheet metal, and you’ll have to fold panels and tabs into place to create the frame, pop the corresponding system into it, attach knobs, and then screw everything into place. It’s very Ikea-like, which is probably not an accident. It’s not a stretch to think Teenage Engineering learned a thing or two from their recent portable party collaboration with the furniture giant. 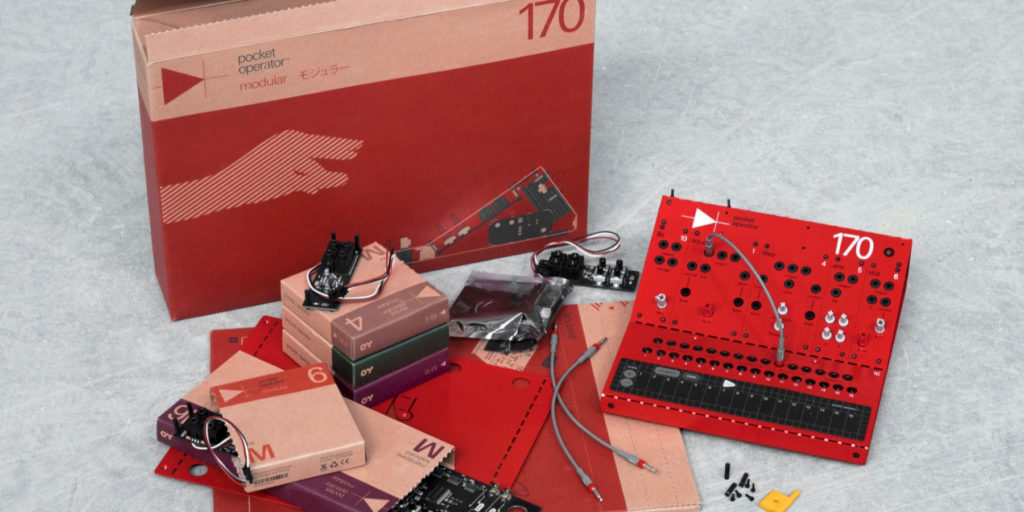 All of the kits come with a 70-page manual that not only shows you how to build the piece but gives examples of patches so you can start making cool sounds right away. All are available to buy now on Teenage Engineering’s website, and the company says an additional single module option is coming later in 2019,