Ableton Live 10.1 Has Finally Arrived, and with it, a Long List of Improvements 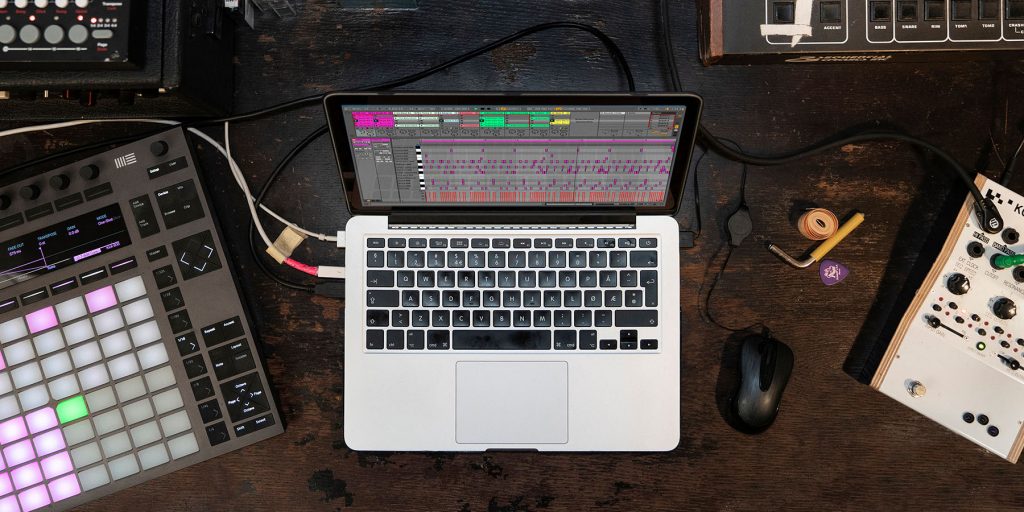 Initially teased back in early February, Ableton Live’s 10.1 upgrade has gone through a lengthy Beta period and is now officially out. This is a free upgrade available to Live 10 users, available from within your account at ableton.com, and it brings some incredible new features and capabilities for a point update, as well as some that are arguably overdue.

The Beta has been out for some time now, so there’s a wealth of information and videos out there on these new features, check out Slynk’s excellent walk through of the new features below.