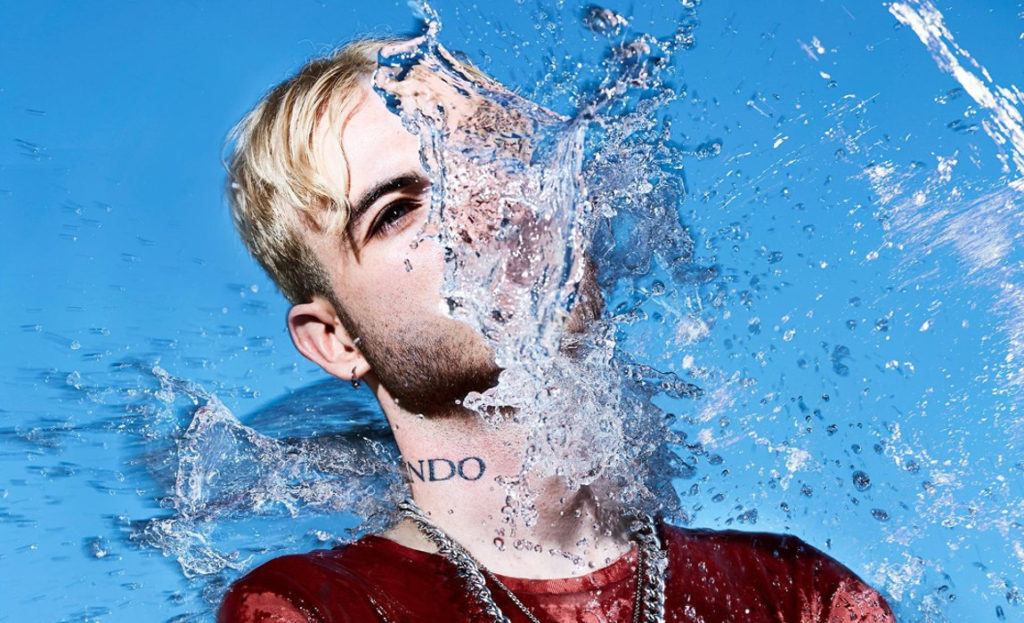 In 2017 experimental electronica artist Darcy Baylis released their debut album Intimacy & Isolation, to the great acclaim of music industry and fans alike. Following countless festival appearances and a nomination for the Australian Music Prize, Baylis is ready to show the world something new. In the lead-up to their appearance at the CHANGES music summit and a new album release imminent, Noisegate caught up with this exciting artist to talk emotional vulnerability and genre-bending… 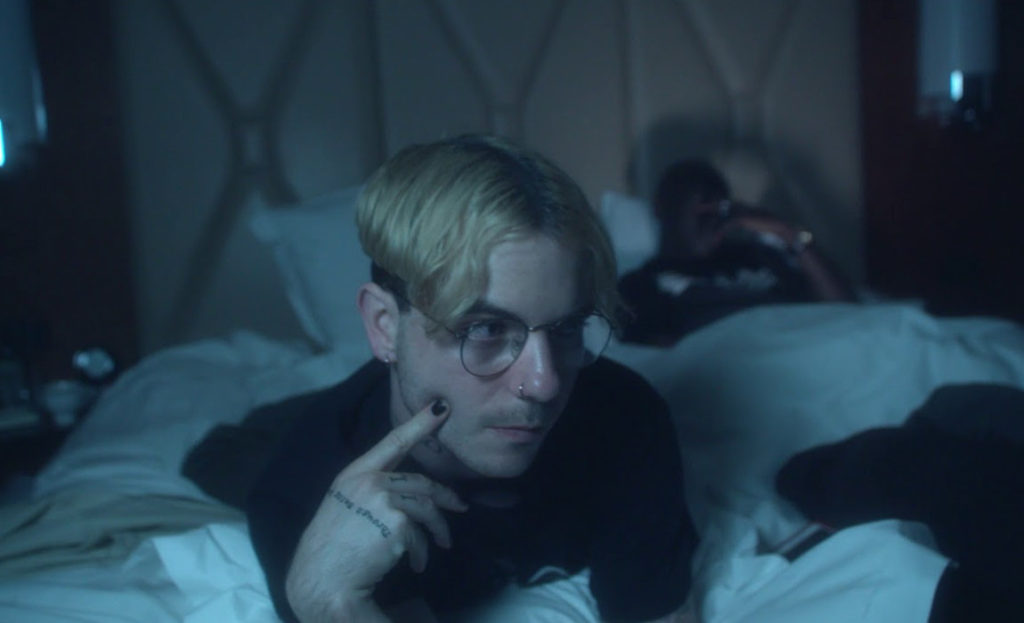 Your debut album Intimacy & Isolation was released to great acclaim last year. For a record that was created with such literal intimacy and isolation (self-recorded and dealing with personal topics such as mental health), how did it feel to have other people respond to it? Did anything surprise you?

It felt really weird, to be honest. I only put the truest and most intimate parts of my life on record because I don’t really know how to do anything else. I’ve always been an over-sharer. Seeing people critically dissect the shitty parts of your private life through a project released under your legal birth name is obviously very confronting. However, any time someone tells me that it helped them feel better, it’s all worth it.

At what point of your creative process do you involve technology? Do you use a program to write on or does it come in later to flesh out ideas?

Technology is the very last step in my creative process to be honest. Songs, melodies, lyrics and all, appear full formed in my head. They’re like intrusive thoughts. From there it’s a process of translating whatever is happening in my brain to something audible and interpretable. I often try to write more conventionally but for me personally, I find the work is best when I let my subconscious take control.

How does your live set up differ from your recording set up and does the size of a show (ie. festival vs. club) have an impact on the gear that you use?

It’s exactly the same. I just take my studio with me when I play now, guitar and everything. I compose everything in Logic, and I use soft synths much more than hardware. Outside of Logic I have a Novation Bass Station for all the low end, a Tascam TA-1vp vocal processor, the Livid OHM RGB midi controller and a Rode NT1A. I definitely like to research the event I’m playing at and curate something a little different each time though. For instance for my own headline show I opened with a guitar ballad because I knew that would fly. I’m not self-indulgent enough to do that at a festival yet. Maybe one day.

You’ve been quoted (quoting Stravinsky!) saying ‘Music is by its very nature unable to express anything at all and when expression is found in music, it’s merely an illusion’. How do you feel about electronic music’s ability to express an artist’s emotions? Is it a barrier or is it useful in capturing the ineffable?

Great question, I ask myself the same thing all the time. I think it’s ultimately both. I found electronic music limiting in its absence of language, so I started writing lyrics. But then language is limited too. I think ultimately all you can do is express yourself the only way you know how and hope for the best. Both in and outside of music.[The first two singles from your new album due out later this year have been released. They both seem to engage with a more traditional pop song format that defers from some of the more abstract forms on Intimacy & Isolation. How has your writing process changed between those two albums?

It’s changed immensely. I feel a little guilty over how people who were fans of the old album are going to respond to the new stuff because a lot of it is just like, me and an acoustic guitar. But when you take a step back and look past the surface level stuff like instrumentation, form and style, I’m really still doing the same thing. I’m asking the same questions and practicing the same methods, the tools are just different.

The thing about experimental music that doesn’t interest me much anymore is how freeing it is. You can do whatever you want because it’s under the guise of “experimentation”. And while that’s perfectly valid, I’m much more motivated by making something good under a set of rules. The rules of pop music, for example.

Your music has been described as ‘emo hip-hop’. How conscious are you of the ways you blend genre in your production?

Very. I cringe a little bit at being labelled ‘emo hip-hop’ but like, I get it. More than ever in 2018, style is the overarching indicator of what type of musician you are. In almost all contemporary Western pop music, the same scales, time signatures, tuning systems and instrumentation are used. It’s one’s particular taste, I think, that sets us apart.