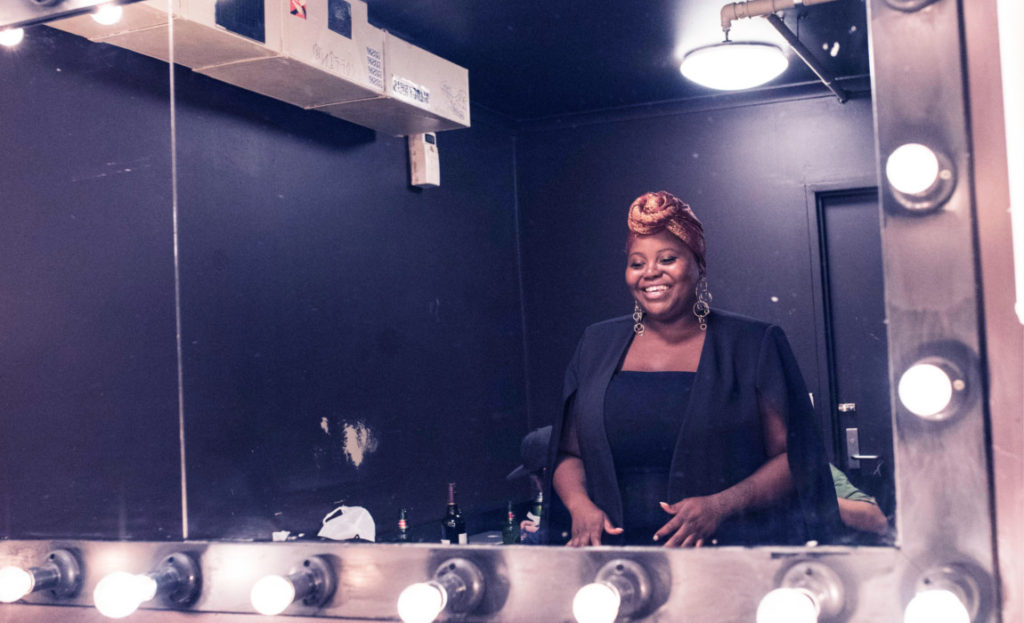 From fronting her own band to appearing in numerous big hitting acts across Australia, Thando is easily one of the busiest singer / songwriters in the country. Recent released tracks include ‘Numb’ featuring Hip Hop power-house Remi. We sat down with Thando and hit her up for a Q5 session

Who inspired you to start performing live and writing music?

My earliest memory of music was watching Queen live at Wembley Stadium in 1986 (on VHS) and falling in love with Freddie Mercury. His boisterous personality taking up the whole stadium made me feel like I was there and he was performing just for me. I knew I wanted to do that for other people. I would have been about 6 years old, and from then I’d put on concerts for my family in the lounge and my dad would film me and that’s where it all started. I was writing songs from about 10 years old so it’s been a lifelong thing for me.

What is the best & worst musical purchase you have ever made? (Gear /CDs / Gigs / Merch)

Hmm… I bought Beyonce tickets for her Mrs. Carter Show World Tour in 2013 and that is to date the best live concert I’ve ever seen. Her show made me realize as a performer, not only is the music important but also the visuals can make the biggest difference. The costumes, pyrotechnics, the visuals… it made the show unforgettable and I’m currently working on developing my live show to inspire others the way hers inspired me. 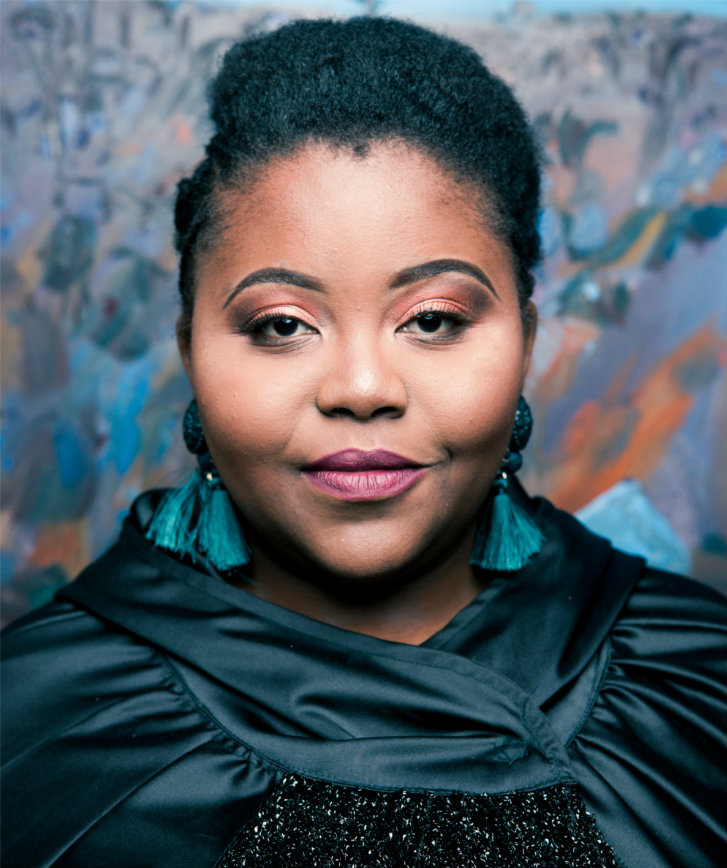 Who were the biggest influences you chose to tap whilst writing the tracks for your latest album?

I’ve been writing my album for the last year and it’s gone from Solange to David Bowie. I’m currently in a Solange vibe at the moment, playing with some different vocal approaches (using vocals as synths, percussion etc) and it’s been great listening to different music and hearing how it’s changing the way I think about my music.

What record can’t you stop playing at the moment? Tell us why…

Freudian by Daniel Caesar. That man knows how to translate pain, love and sex into a vocal without being blunt about it. The music is all completely original but feels so familiar at the same time, and there are a few a cappella moments in the album and they’re just sonically stunning. Daniel Caesar is bae!

What’s next for Thando?

I’m currently in the studio finishing up my next single and filming a documentary chronicling the road to my first album, so I’m excited to have some new music out really soon. Also touring nationally with Odette and finishing up the year with some festival appearances so I’m excited for more touring!

How to Choose Between a Workstation Synthesizer and an Arranger Keyboard