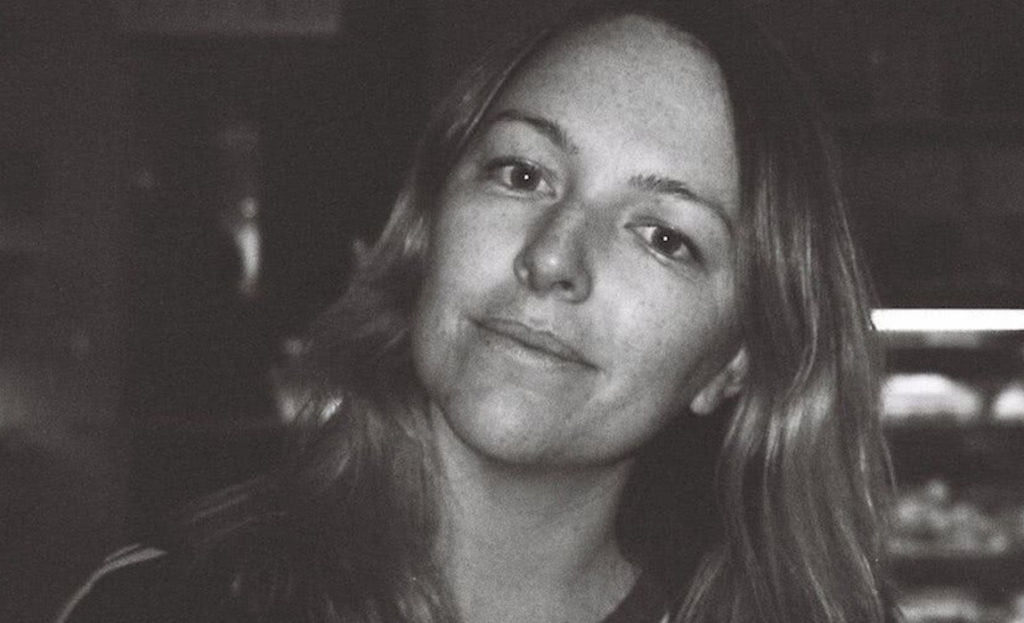 Lorrae McKenna is at the helm of Melbourne-based indie label and management company, Our Golden Friend. She is responsible for the management and release of artists such as RVG, Jess Ribeiro, Jade Imagine and Totally Mild. She sat down with us to discuss her recent partnership with Island Records/Universal Music and the challenge of getting local bands international exposure.

Melbourne is such a fruitful city for labels and bands. Why did you start Our Golden Friend and when did you realise you wanted to take it on as a full time business?

I started Our Golden Friend when I was still working at Remote Control Records and I started it because I wanted to release weird 7 inches that the people at Remote Control weren’t interested in doing at the time. So I originally started it up as a passion project and then it kind of developed from there. I never really thought that it would be like a proper, big label… When I decided to leave Remote Control, and originally I decided to leave Remote Control to focus on management, the label side of things kicked back in as I was approached by Island Records to do a label deal. That’s kind of when it became less of a hobby label and more of a real label.

Can you talk about the partnership with Island Records/UMA? What are the benefits of partnering with a major label?

For me it was that I didn’t have the infrastructure to run the label properly, and the partnership with Island Records has allowed for that distribution infrastructure and helping actually get records into stores, which is quite a lot of work… It just allows me to do more than I would have been able to do without them.

How do you feel about the separation that exists between major and indie labels in the music industry? Are there huge differences between the two approaches?

It’s definitely been a big learning curve, partnering with a label like Island Records, which is backed by Universal Music so a major label. The way I do things and the way they do things are very different. Through the negotiation period of deciding to work together I had to make that very clear. I actually saw it as a positive thing. I think a lot of people from the indie and DIY community think that major labels are quite scary and old fashioned. And they are to a certain extent! But their approach to me was actually like ‘we’re willing to learn and change, and adapt the face of releasing music because obviously the old ways aren’t really working anymore’. It’s a changing of the guard, it’s exciting… But it’s a big shift and it will take time.

You have a diverse range of artists signed to both your management and label roster, is genre an important factor in who you decide to work with?

I will work with music from pretty much any genre, I just have to connect with it. I’m really aware of the fact that Our Golden Friend is a label in it’s very early stages, I don’t want to pigeonhole myself into a certain sound or music that we’re working on. I just want to work with artists who are creating from an authentic place. If I hear something and I have a personal connection to it then I feel like I will work really hard. I need to be connected to the music, really love the music to want to work on it. And I love lots of different genres so that’s why I’m not looking for one specific type of music to sign.

What are some of the key challenges that you face as you try to get the industry excited about new music?

We are living in this digital age of the internet, everything is moving so quickly.. It’s about trying to be strategic, about planning the releases, trying to build a solid foundation around a band as opposed to a kind of flash-in-the-pan, hype thing that’s just going to die out. All my artists are really working at a really grassroots level with community radio and different avenues that are building them those really solid foundations to platform off rather than just a quick hype thing that might last for a year or two and then trail off.

During your time at Remote Control you were a part of bringing artists like Courtney Barnett and King Gizzard & the Lizard Wizard to the international stage, what is it about the Melbourne music scene that makes it so appealing to an overseas market?

We just have such a great music community in Melbourne. Thriving community radio stations, 3RRR and PBS and places that allow bands to develop and play many shows over the years. The community is just so strong here, you can go out any night of the week and there’s multiple gigs happening – that’s just not the case in any other city in Australia. Quite possibly because we have these community radio stations that are very supportive of local artists that don’t necessarily get played on national Australian radio stations. It’s allowed for a very creative community to bubble away.
There seems to be bands that have played for years in Melbourne and then all of a sudden things just get pulled right together at a moment in time. King Gizzard and Courtney in particular, it’s not like they just went ‘boom’ all of a sudden and went overseas, they had been gigging in Melbourne for an incredibly long time to get to that point.
It’s a very nurturing scene. There are local bands that are playing two or three shows a week, really developing their live show, their song-writing skills and just musicianship in general. That’s an incredible thing to have.

Keep up to date with Our Golden Friend at http://www.ourgoldenfriend.com/