Karen Leng is an Australian broadcasting legend. A champion of the underground, Karen had a 30-year long running show on 3RRR, was a Triple J host in the 90s and was a part of the seminal music show Recovery on ABC TV. She now hosts the daily program ‘Curated’ on Double J, bringing to the table a wealth of niche music knowledge and radio experience. Read on to find out about how Karen crafted a radio career with such longevity and that time Beastie Boys wreaked havoc on-air…

How did you first become involved with radio broadcasting?

I began as a volunteer broadcaster with Triple R FM in 1986. At the time I was completing a degree in media studies at RMIT which enabled me to become involved. My first program was as a presenter for a ‘youth radio’ festival broadcasting live from the old city square in Melbourne. It was super fun and my voice was very squeaky! After that, Stephen “The Ghost” Walker, who was the program manager at the time, offered me a program on Friday mornings from 9-12 which became “Station to Station”. It was a music show dedicated to new American underground music and I loved it. 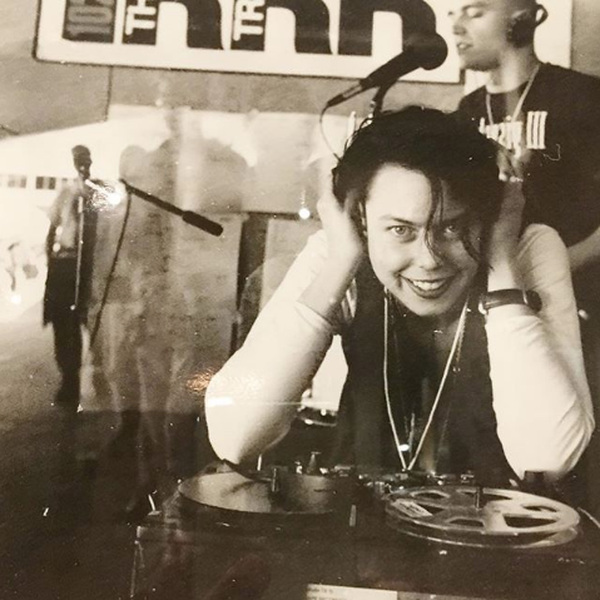 How do you curate your playlist for each show?

I have a 1-hour daily show for Double J so there is always more music that I can squeeze in each day. It’s a jigsaw puzzle of genres from all over the world, carefully handpicked. The show highlights exciting new music and trailblazers and innovators from the past. So each show I try to balance old and new and make sure there is plenty of Australian music and a balance of male/female. My aim is to take listeners on a kaleidoscopic music adventure every show!

If a band is looking for airplay, what steps should they take to get played on your show?

Many bands come to my attention through publicists sending in new music but some artists contact me directly on email at the ABC or via my Facebook page: KarenLengDJ. I am also on Twitter @lengbeats. You can find the official website for my website here.

Because I am swamped by email and music can take a while to listen to everything, the band should make sure that firstly it’s a great song and be familiar with my show and the music I play as some artists are better suited in style to other programs on Double J or Triple J. If submitting a song, some brief introductory info about the band is helpful.

Do you need to understand the technical side of broadcasting in order to work in radio? Was it a challenge to learn how to operate the desk?

After working the pretty simple desk at Triple R and using records and CDs it was quite a change moving to the digital musical playout at Double J. The desk is much more complicated, and it did take a while to become confident! Understanding the technical side is very important in radio as there are many aspects to creating a show after selecting music – recording, editing and mixing interviews, ingesting music in our Double J system so that the playlist is published and creating online digital content for the website. In studio, I am operating the desk and working off multiple screens. Lots of concentration and the occasional screw-up. 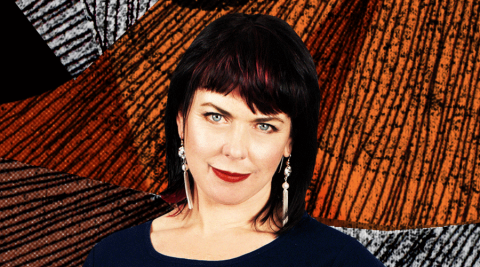 Where do you discover new music? What is the most exciting new thing that you have uncovered in recent times?

What are your favourite artists coming out of Australia right now?

What do you think the relationship is between independent radio, its audience and the live music scene?

It’s crucial. Community radio is very accessible due to the huge variety of programs and also Australian music shows. All presenters are volunteers and extremely passionate about discovering and supporting new music, so it is often the first place a new band can be heard.

Because community radio is locally based around Australia, presenters naturally go and see local bands, talk about gigs and there are many opportunities for artists to be interviewed. Bands can also have a promo made for their shows to be played in Triple R and the website has a wealth of info.

Melbourne’s incredible music scene, the number of venues and the constant explosion of new bands is directly related to the support of community radio like Triple R and PBS over many years. FBI in Sydney has been very important in supporting new music from the Sydney scene too. 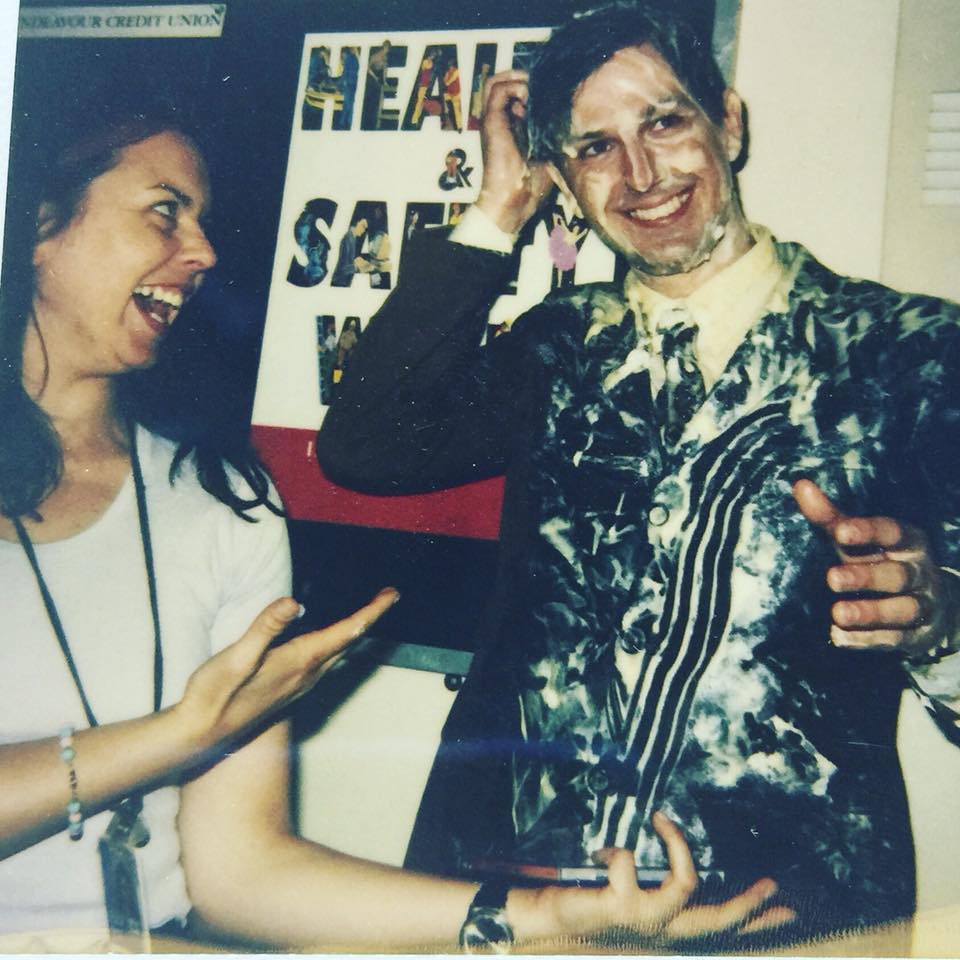 What is your most memorable on-air moment?

Impossible to name just one… Ween coming and playing live in studio and taking talkback was hilarious, as was attempting to keep control of my interview with the Beastie Boys on their first tour – mayhem in the studio. Spending an hour on air with Thurston Moor talking about Sonic Youth and their influences, and completely losing control of the Butthole Surfers live on air when they came into the studio after drinking opium coffee and they kept telling the audience I was naked. It was very funny and completely crazy. There was also the time I spilt coffee on the Triple R broadcast desk and blew it up… oops.

I also loved my final Triple R show in the performance space when I was joined by many long-term listeners and played highlights from fave interviews collected over 30 years at Triple R. It was very emotional.

At Double J, Guy Picciotto from Fugazi, one of my all-time favourite bands spent an hour talking about punk, the Washington DC scene and Fugazi’s unique approach to music. I was in heaven.

One thought on “Ask the DJ: Karen Leng – Double J”