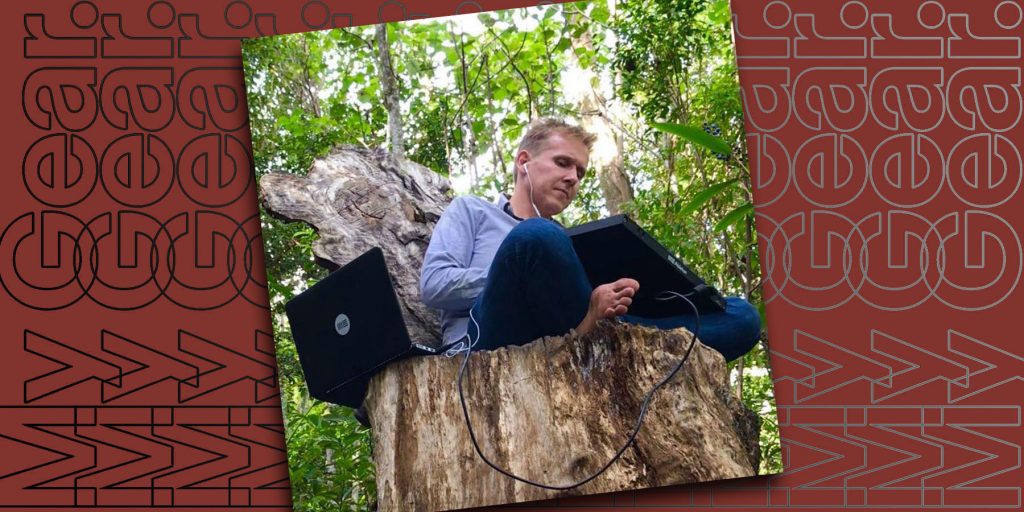 Whether they’re a gear nerd or a gear noob, the type of gear an artist uses has a huge impact on their signature sound. In this regular series called My Gear, Noisegate picks the brains of exciting and diverse artists for a behind-the-scenes scoop on their musical set-up.

Drew Mayhills is a Perth based producer who makes experimental electronica with a unique blend of halftime, downtempo and big beat grooves. As one of a select few Ableton Certified Trainers nationally, when Drew isn’t creating his highly emotive, experimental electronica, he can be found teaching a diverse range of students how to produce their own music. We find out how Drew utilizes the Ableton Push in his live performances.

Has the Push influenced your sound/playing/songwriting process?

100%. I love the physicality of making music on the Ableton Push – it’s intuitive, super-fast and really fun. I’m easily distracted on a computer, so Push is really helpful as far as helping me focus and get into the flow.

I have the Push set up facing the audience so people can see that I’m really playing the songs, and doing a lot of stuff on the fly. I’m a big fan of live finger-drumming and improvisation, people are stoked that they can see and hear what’s happening. Push is also built like a tank, which is great for when things get crazy and I invariably start belting the pads. 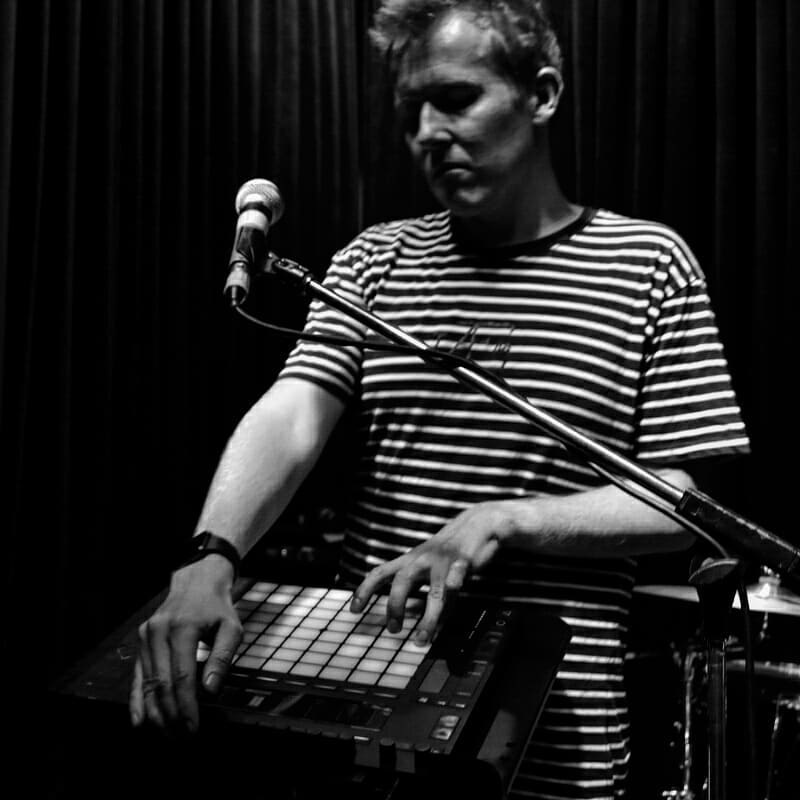 What makes you keep coming back to this piece of gear?

I like to keep things as simple as possible, especially at shows. It’s the one piece of equipment that I can just plug in and I’m good. My first instrument is guitar, so being able to bring across all the scales and chord shapes etc is just killer.

I’m always keen to try out new gear and recently picked up a MIDI Fighter Twister which I love, but I’m definitely a ‘less is more’ kind of person. Also, I’m pretty lazy and hate lugging around heaps of equipment – I can tour out of a backpack with my current live rig. I’m enjoying seeing how much mileage I can get out of a simple setup. 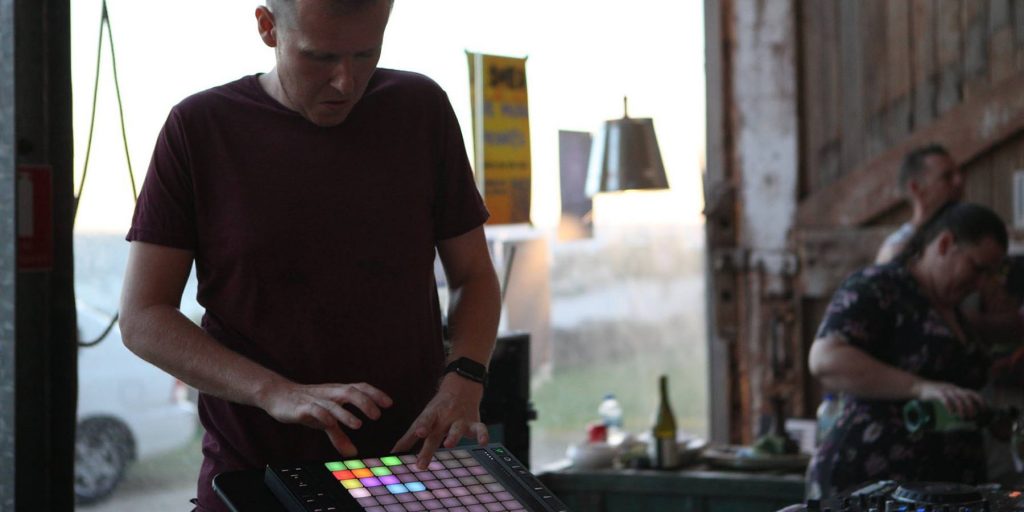 It’s super simple, but one thing I love to do is use the coloured pads on Push in a really systematic way – dedicated colours for clips, particular sounds in drum racks, samples etc. If I’m improvising in a live situation, it’s awesome to pull up a new track and know exactly where I’m at with a particular sound. 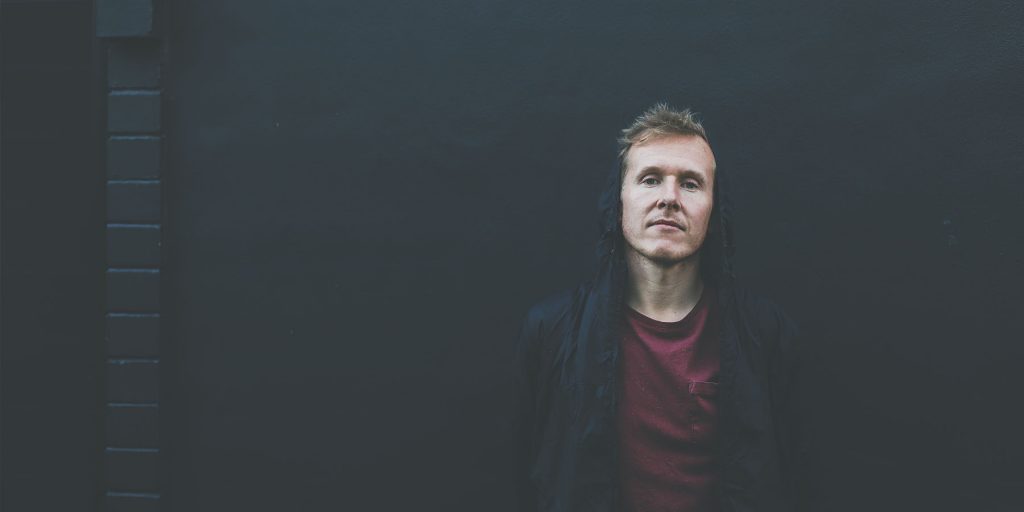 I’ve just released a new music video and new single, ‘In Shadow.’ I’ll be putting out new music throughout the second half of this year, and I’m doing some really cool collaborations with yoga and meditation studios.