Native Instruments’ follow-up to the legendary Massive software synth — Massive X, has unfortunately been delayed from its initial release date of February 2019 to June 2019, stating on their website:

Back in September we announced that MASSIVE X would arrive in February. Unfortunately, when building such a complex instrument, things can take longer than expected, so we’ve taken the difficult decision to delay the release until June. When MASSIVE X arrives, we’re sure you’ll agree it’s been worth the wait. In the meantime, we’ll be releasing more details over the coming weeks, plus updates and inside info from the development team.

However! NI has released a new handful of hi-res screenshots of the new synth, that give us a pretty good idea of what’s coming. And to be frank, it looks like an absolute monster. As you can see, it bears more than a passing resemblance in aesthetic to NI’s modular Reaktor Blocks platform with each function clearly separated into it’s own section. We also know this is an entirely new synthesiser — built from the ground-up to co-exist with Massive, not replace it. 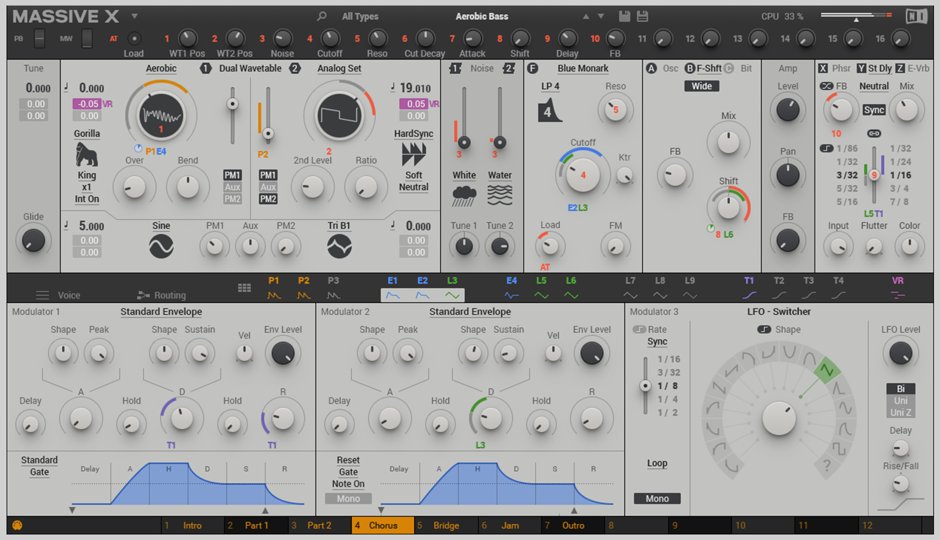 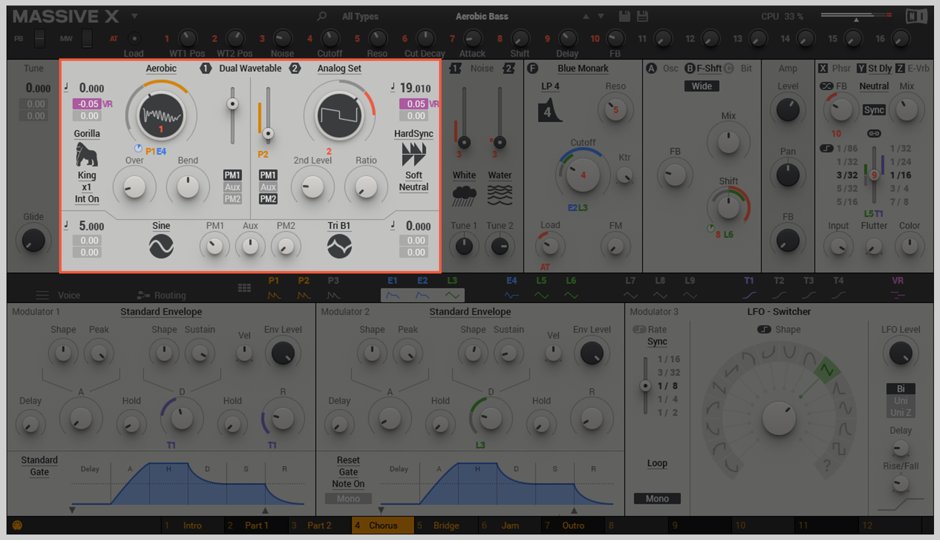 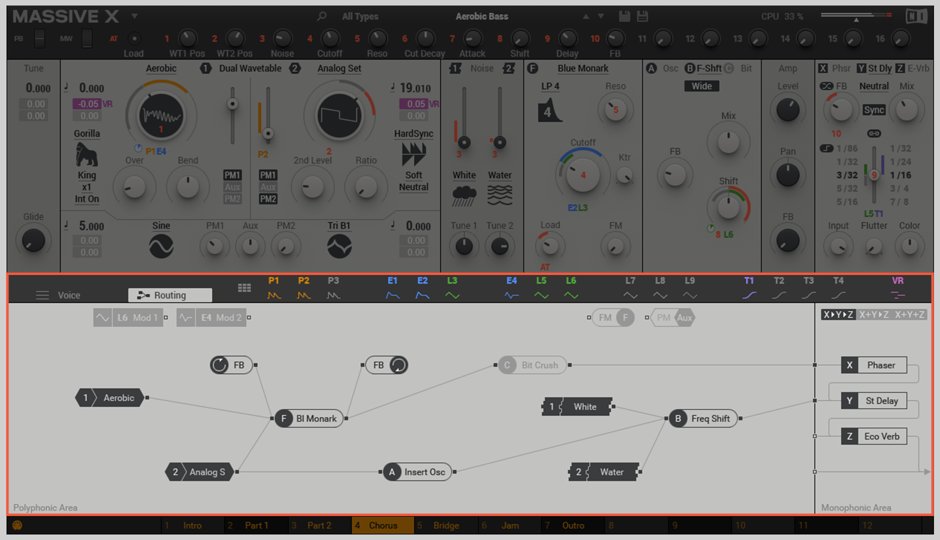 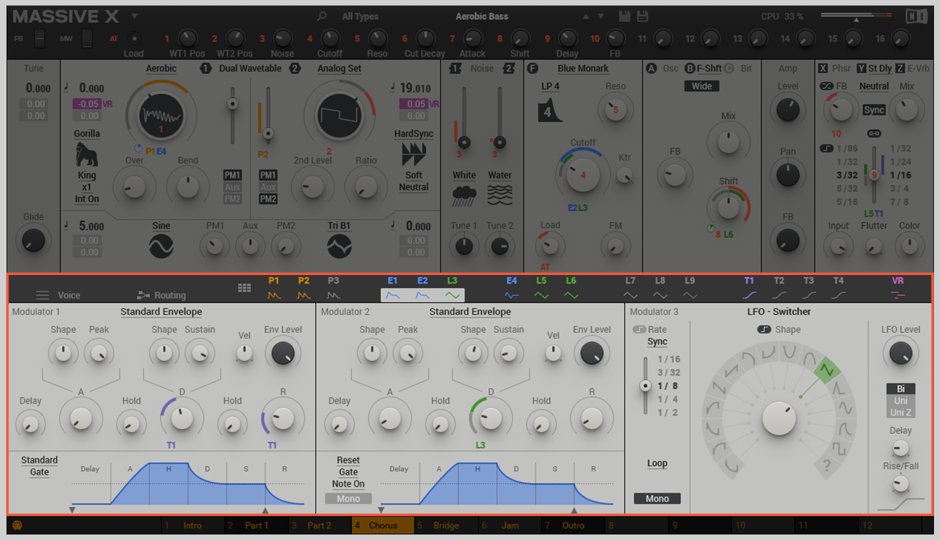 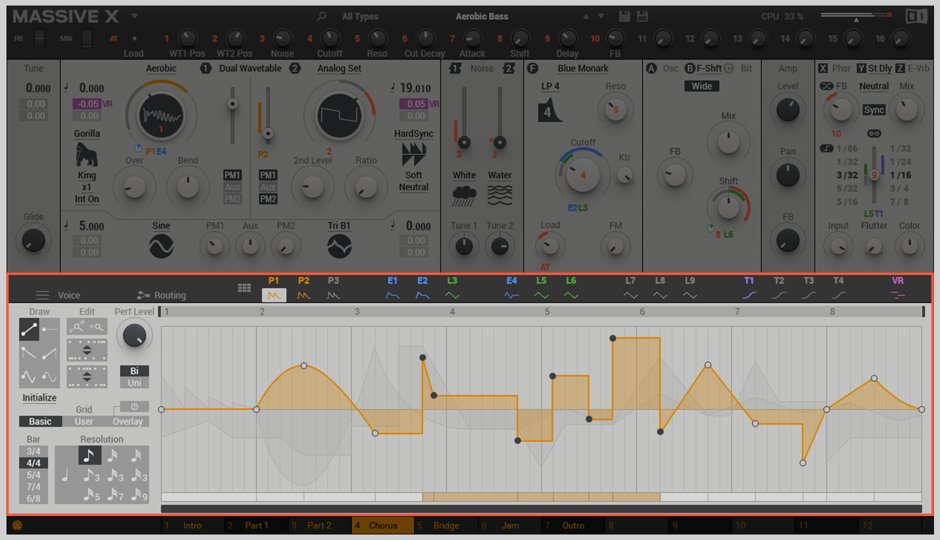 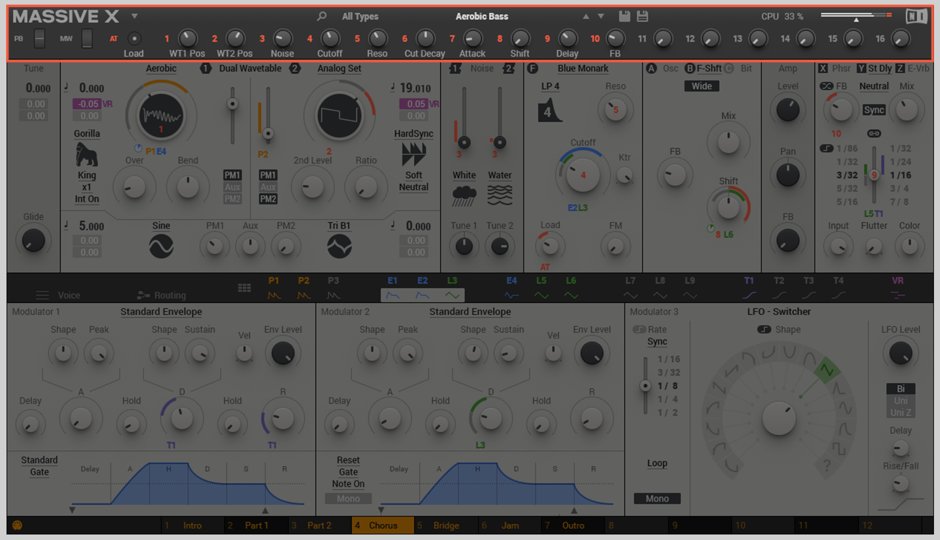 It’s a bummer about the delay, but we’re loving the look of this beast so far. June can’t come soon enough.