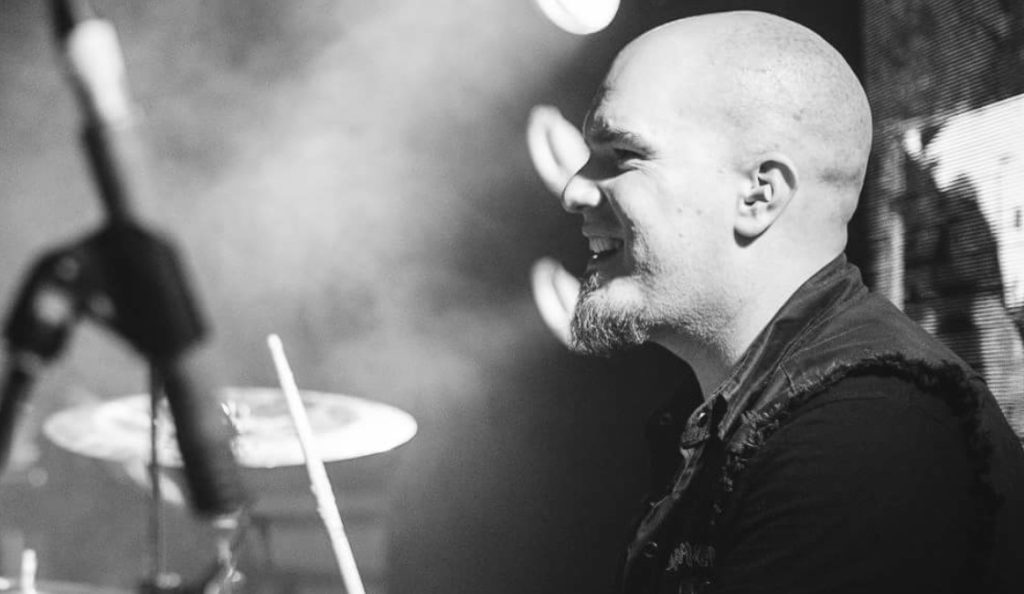 Connor O’Keane is a man of many talents. He’s the drummer for Melbourne metal band Triple Kill, a videographer for his company Imperium Pictures and an incredibly funny and kind dude. Here we ask Connor about all things Connor. 🙂

Hey Connor, congratulations on the newly released Triple Kill album! Can you tell us anything about recording process of ‘Age of Rebellion’?

Thanks! We’re all super proud of it. The recording process for this was much the same as the EP with a few key differences. We went to Chris Themelco at Monolith Studios again because we really trust him and value his input. Every time we’ve recorded with him he’s made the process so much less daunting and much more fun, which I think really comes across in the final product. As for differences, the major change this time around was the length of time we spent recording. Where the EP was done in a week and a half or so, Age of Rebellion was recorded over 3 or 4 weeks.

Another difference was our approach with vocals. We were still finalizing lyrics for a few songs as we went in to record so there was a lot of room for experimentation and playing with stuff on the day. Sitting in on Rodney laying down the lyrics to Ràn while wearing aviators and wielding a sword Chris just happened to have lying around was bizarre, but not as bizarre as the fact that it actually helped Rodney’s performance.

As for my own experience, tracking drums in Christmas Hills over 4 days with Chris was awesome fun. I got a lot better at not second guessing my playing in that time. I’d finish a take and Chris would say “Alright sweet, next one!” Initially I’d respond with “Oh are you sure? Was that okay?” to which he’d reply “Yep. If it wasn’t sick you’d be doing it again right now.” Seemed like sound logic so I stopped asking and got on with playing my parts! Haha.
It was a busy and tiring few weeks but damn if it wasn’t fun as hell for all involved.

Can you talk about how you and the band went about writing the tracks? And how you wrote your drum parts?

Certainly! So this process differed a bit from the EP as well. Towards the end of 2017 we set ourselves the deadline of recording in June 2018 so we had little over 6 months to get these tracks written, whereas the EP was written during jam sessions before we’d even booked recording time.

We wrote as much as we could in 5 or so months and whittled it down to the 9 tracks on the album and then spent the last month polishing everything up. We spent a lot of time writing in groups of 2 or 3 whenever any of us had a spare evening and met up as a group at least once a week to jam the songs out and tweak things that weren’t sitting right. There were certainly some stressful times when we were worried we wouldn’t pull it off, but we ended up with 9 tracks that we’re really in love with and hope to play all over the world! 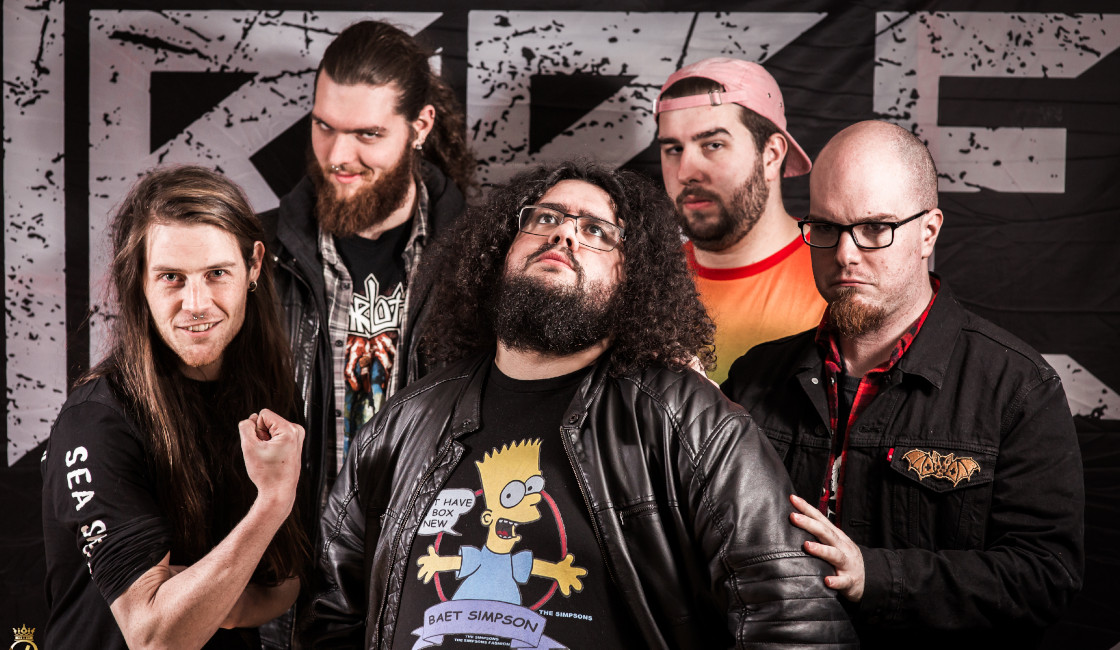 You also have a background in film and run Imperium Pictures. This must be a perfect skill to have whilst being in a band, right?

Yes! It certainly comes in handy. Especially given the amount of video content we’ve been producing in Triple Kill!

What has recently come out from Imperium Pictures?

I recently produced the latest Triple Kill music video for ‘The Alchemist’. That was probably the most daunting project I’ve worked on in a while. The script called for a lot of props and elements, I wouldn’t have been able to pull off myself. We were lucky enough to get Astrokerrie Cosplay to help create the armour and Toni-Lee from TexFX to create the blood effects. I was also lucky enough to produce a video for Primitive of their single ‘Black Blood’. That was an absolute pleasure to work on, a ripper tune and an insane amount of great footage to work with thanks to their amazing live presence.

Outside the realm of heavy metal I was asked to produce a music video for singer songwriter Darcy Fox earlier in the year. It was a real honour to be approached to work on such a deeply personal project. It’s the first time my work has made people cry, which after years of trying to make people laugh was an interesting departure. Haha! 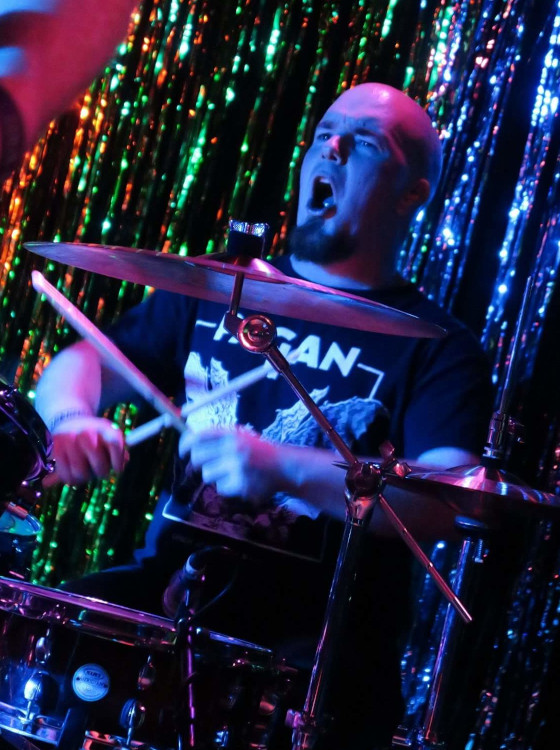 What’s next for you in Triple Kill & Imperium Pictures?

For Triple Kill: Gigs, gigs, gigs! We’ll be rounding out the year with a couple of killer shows, including Melted in Geelong and Forge in Melbourne. Then we’ve got some touring plans for the New Year. Our aim is to get Age of Rebellion into as many hands as possible before knuckling down for album 2. J

As for Imperium Pictures, I’m currently editing the Legions of Steel DVD and in talks with a couple of my personal bucket list local bands to work on some music videos in the New Year.