Sequential firmly captured the attention of vintage synth lovers earlier this year with Dave Smith’s 70th birthday present to himself, a new take on the legendary Prophet 5 and Prophet 10 analogue synthesizer.

“It’s not often that you get to revisit your past, retrieve some of its magic, and give it new life,” said Dave Smith. “The Prophet-5 was one of the most exciting instruments to appear in an equally exciting time for music and technology. It’s gratifying to rediscover that its sound and aesthetics are just as appealing now as they were then.” 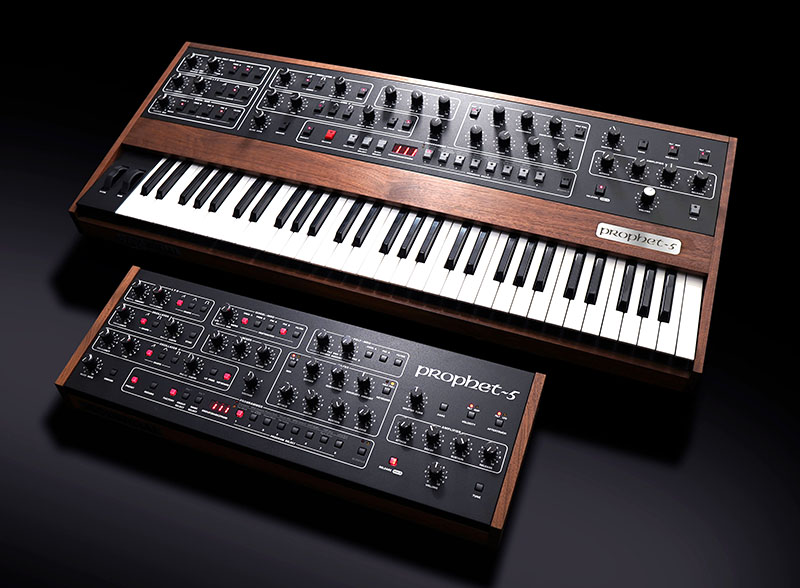 But of course, keyboards aren’t for everyone, and so Sequential have returned with desktop module editions.

“Our introduction of the Prophet-5 and Prophet-10 Rev 4 keyboards has been hugely successful. At the same time, a lot of people have been asking us for an easy way to fit them into a smaller studio space or into a touring rig,” commented Sequential founder and original Prophet-5 designer Dave Smith. “It was an easy decision to create a desktop module to fill that need. The great thing is, we managed to fit the same big, ballsy sound of the full Prophet-5 into a desktop model. It sounds every bit as awesome.”