EDIT: Unfortunately due to the Corona Virus crisis, this course has been postponed. We’ll update you when new dates are confirmed.

Wrangler Studios have just announced they’ll be holding a 3 day web content creation course over the upcoming school holidays, enlisting a crew of seasoned industry professionals to guide students through the challenges of recording live audio and video production. 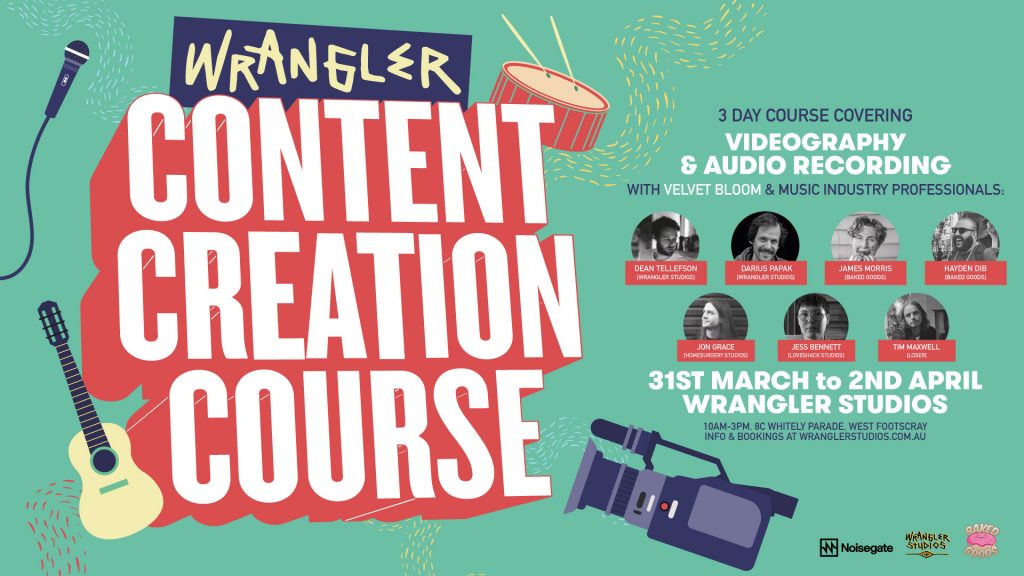 It’s undeniable that video content has become an integral part of growing your profile as an artist, not just the traditional song-accompanying music videos you traditionally catch on early morning weekend TV, but little videos for your social media accounts to help reach new potential fans and garner interest in your creative outputs.

Take Tash Sultana for example, rewind to a few years ago and she was a small-time indie artist who often video’d her jams in her Melbourne lounge room. Now she’s playing sold out arenas around the world. It’s hard to say whether she would have got to that point without those videos — at the time of publishing this article, the below video has 65 million views!

The challenge of course, is that video production is an art-form in itself with a whole range of technical hurdles and considerations. Being a kick-ass muso obviously helps – but some video, recording and editing chops are gonna get you further, and save you some $$$ if you can do it yourself.

With this course, Wrangler Studios and their team intend to show you how to approach making professional quality video and audio content, covering all facets of what goes into a live performance video.

And a whole heap more. The course’s final output will be a professionally recorded and shot performance of local artist Velvet Bloom.

The impressive list of industry mentors coming down for the occasion include:

So get in quick, before the limited spots are snapped up. The course happens at Wrangler Studios on March 31st thru April 2nd, 2020. Wrangler is located in Footscray West, Victoria. 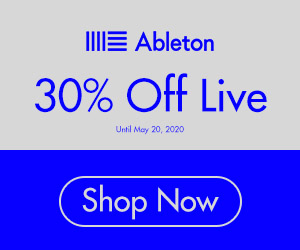