Affordable Hardware Techno: 5 Machines Under $500 To Expand Your Music Beyond the DAW 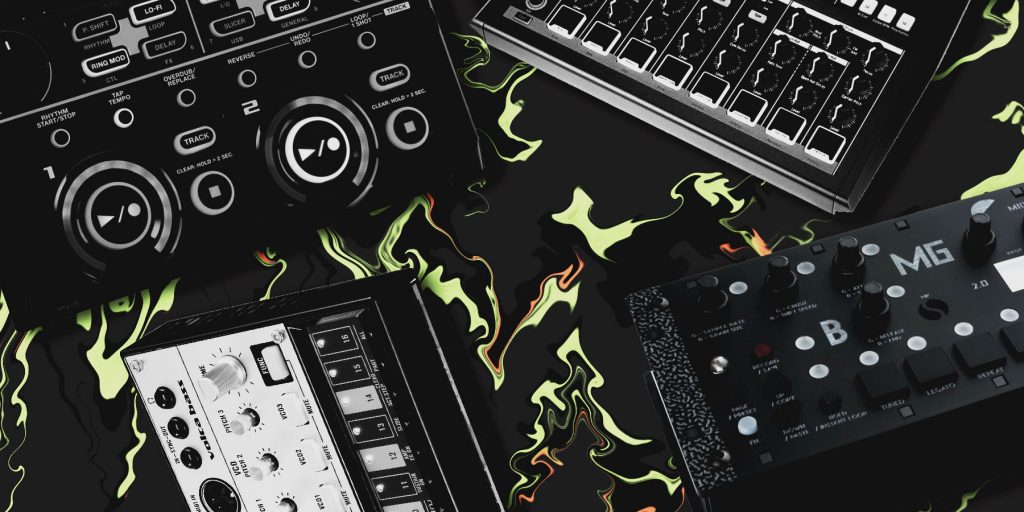 Being less bound by traditional song structure and very friendly to on-the-fly improvisation, Techno is a genre of music that lends itself extremely well to hardware music gadgets. Even the weirdest bleeps, bloops and textures can find a home in Techno, in fact, they’re encouraged. If you’re making techno in a DAW currently, here’s 5 ideas for sub-AUD$500 units that are great for techno, and compliment DAW-based productions. 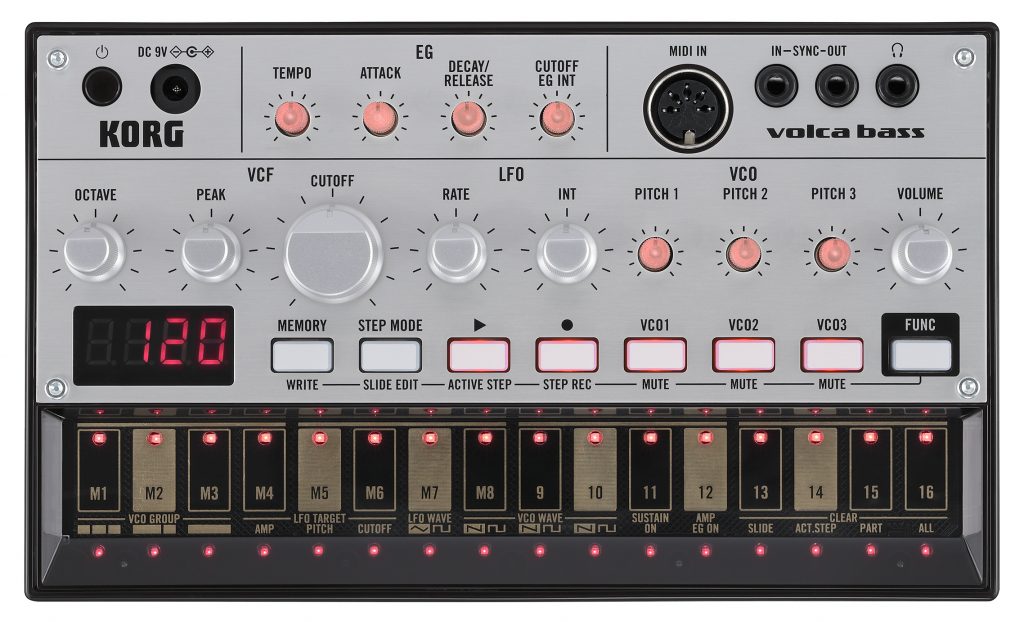 Really, just about any of the Korg Volca line could be in this list, but for a simple, immediate synthesiser/sequencer that sounds fantastic and is very playable in a live environment, the Volca Bass is hard to beat. There’s nothing hidden on this unit, what you see on the panel is exactly what’s going on. It features 3 analogue oscillators and a fantastic analogue filter that has a monstrous character. When it comes to making techno with these kind of units, less is more. A simple 2 note melody can be enough — add some delay/reverb, sidechain to your kick drum, tweak the filter at your leisure, change the sequence length on the fly for polyrhythms and build ups. Endlessly fun. 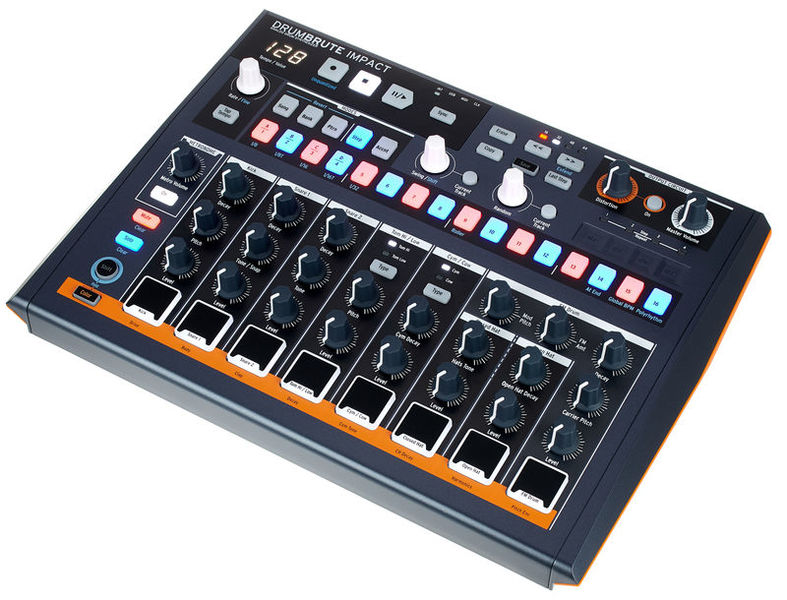 Percussion’s obviously a hugely important part of techno, and there’s a couple of approaches to consider when adding percussion from a hardware unit. You can have a machine that does it all or you can leave your DAW in charge of the main ‘bread-and-butter’ sounds — your kick drum etc — and use some hardware to bolster it. If you’re just dipping your toes into hardware, the second approach is probably a better place to start. Arturia’s DrumBrute Impact is ideal for this. Aside from having, quite possibly, the beefiest analogue kick drum ever to exist on a drum machine, it has a very playable sequencer featuring drum pads and a traditional TR-style step sequencer, plus a beat-repeat touch-strip and Random dial for machine-generated patterns. This all makes for a very improvisation-friendly percussion machine.

Quite conveniently, I found a YouTube of the Volca Bass and DrumBrute being used together to make some fairly heavy techno. 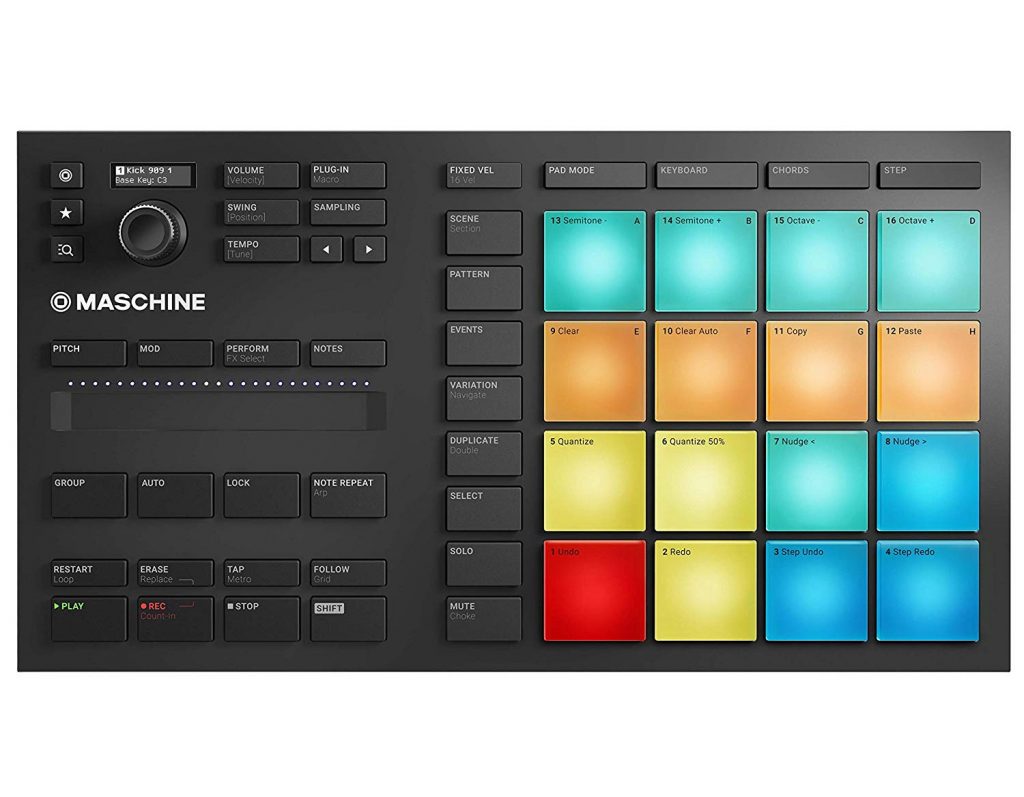 Ok this one’s kind of a cheat inclusion because it’s not a dedicated hardware unit, but I’m including it because for a lot of people who are interested in expanding into hardware on a budget, a hybrid software/hardware system like this makes more sense as it doesn’t require the additional purchase of an audio interface.

Maschine has found favour with the hip-hop crowd primarily, but there’s absolutely nothing stopping it being used for Techno, and it can be run as a plugin within your DAW of choice. With the enormous software pack, it’s an astonishingly good value buy, and Native Instruments’ included sounds and effects are top notch. The hardware’s arpeggiator, chord and step sequencer functions are really powerful for on-the-fly improvisation and the velocity and aftertouch sensitive pads add playable dynamics that just aren’t possible with a computer-only setup. Of course, running this software alongside your DAW and any backing tracks does require a powerful PC, so keep that in mind. 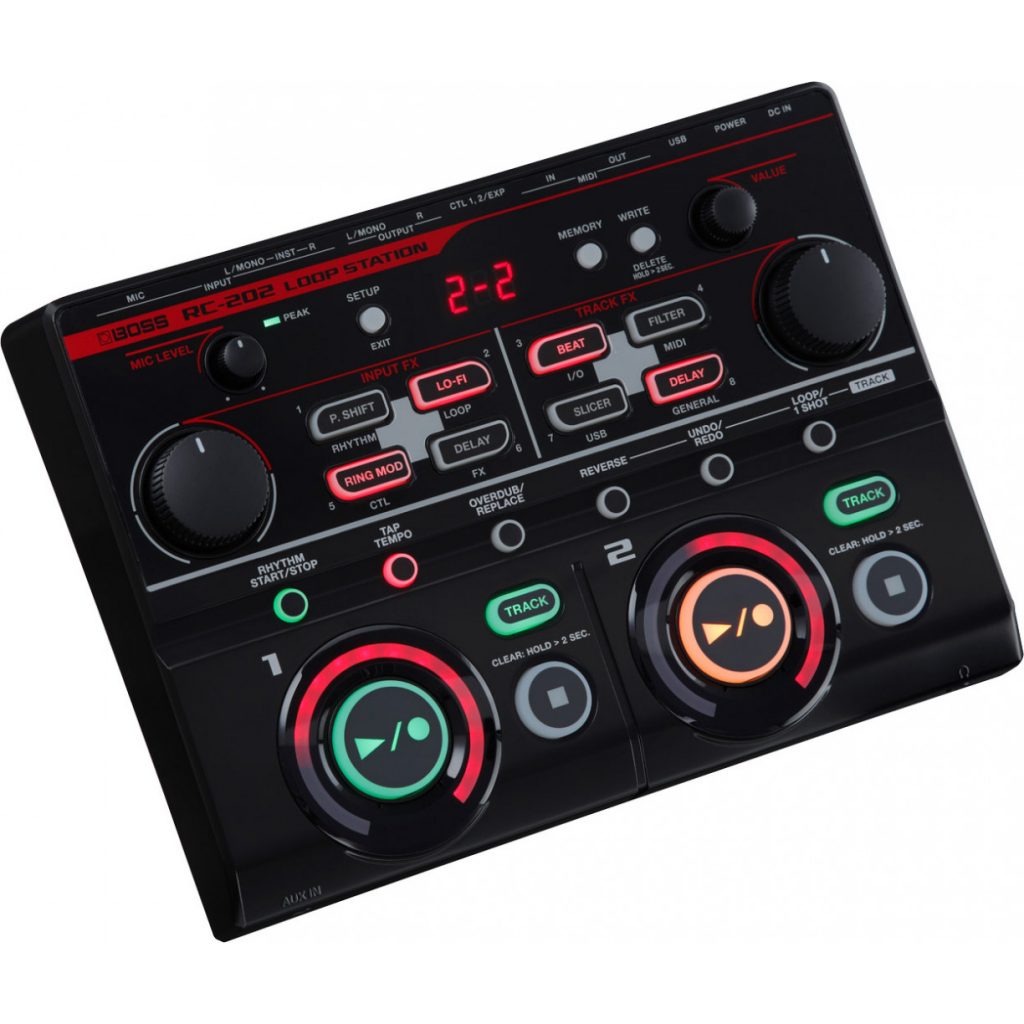 Techno might be traditionally thought of as the realm of synthesisers and drum machines, but it also has a long history of sampling and sample mangling. A hardware looper like the RC-202 can be far more immediate and inspiring than recording/looping samples with your DAW, and incorporating an audio/MIDI interface as well as real-time FX make this an incredibly useful, creative and powerful unit. There’s no single ideal way to use a unit like this, it really rewards creative thinking. As the source for your loops you could use your DAW, an app on your phone, a turntable, a microphone, a synth, a kazoo — whatever you like. The RC-202 can also tempo sync to your DAW, store samples and FX setups, so it’s a great unit for live use. 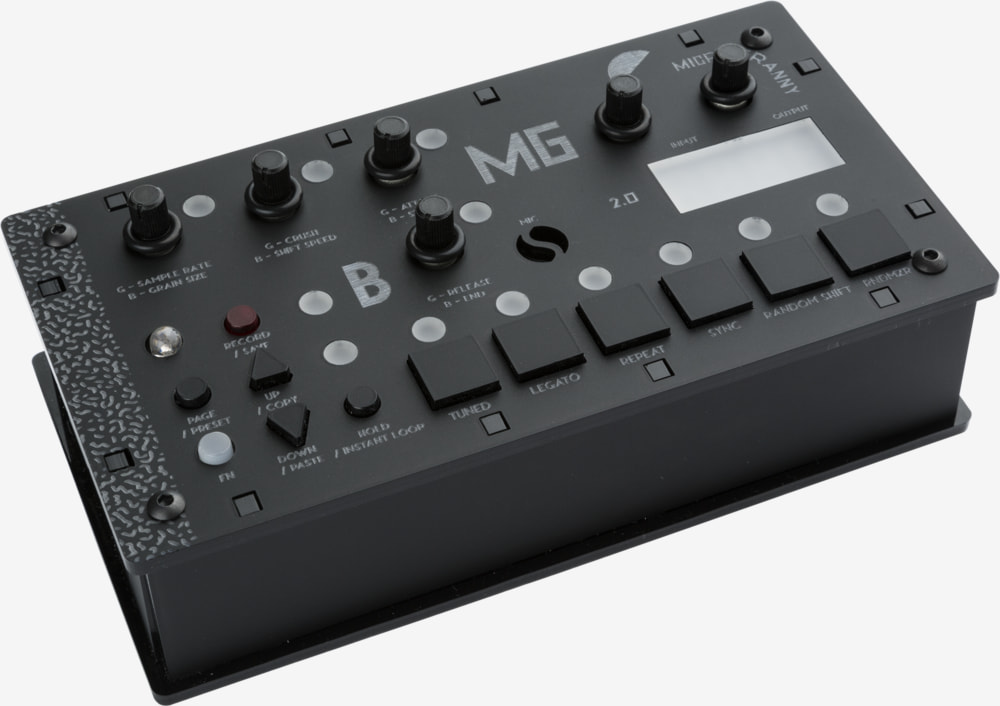 No list like this is complete without something weird and noisey, and today that’s being fulfilled by the Bastl MicroGranny. This Czech company is well known for making quirky instruments and effects, as well as Eurorack modular gear. The MicroGranny is a little lo-fi sampler and granular fx box. It’s not something you’re gonna use all the time (or maybe you will you absolute nutter) but rewards those who tinker and learn its strengths. It features some unusual MIDI implementation that uses the bottom octave’s bottom 6 notes to change samples while the rest change the selected sample’s note. You can use it as a lo-fi loop bank with MIDI sync’d lengths and granular slicing, making for some wild and noisey textures — great for heavier, industrial techno.