April Fools has become a big thing for music gear manufacturers and punters, and why not? Music is supposed to be fun after all. Here are a few of our favourites that popped up this week.

A Volca sized cassette player and recorder? I… would probably actually buy it, to be honest. Well played Korg USA. 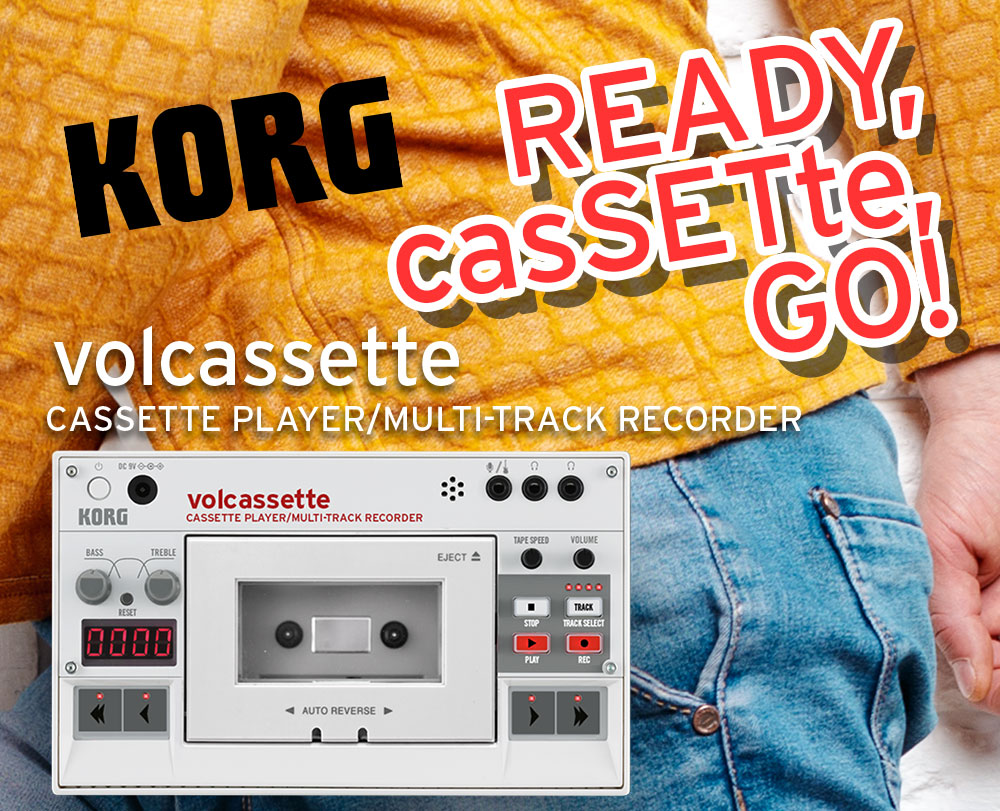 This one was by Uruguayan producer Gustavo Bravetti : “whether you have a Buchla or a MicroFreak, this moisturiser specially designed for capacitive keyboards will keep your hands dry with the right amount of humidity and electrolytes, ensuring a proper interaction with your gear 24/7.” Very good mister Bravetti. 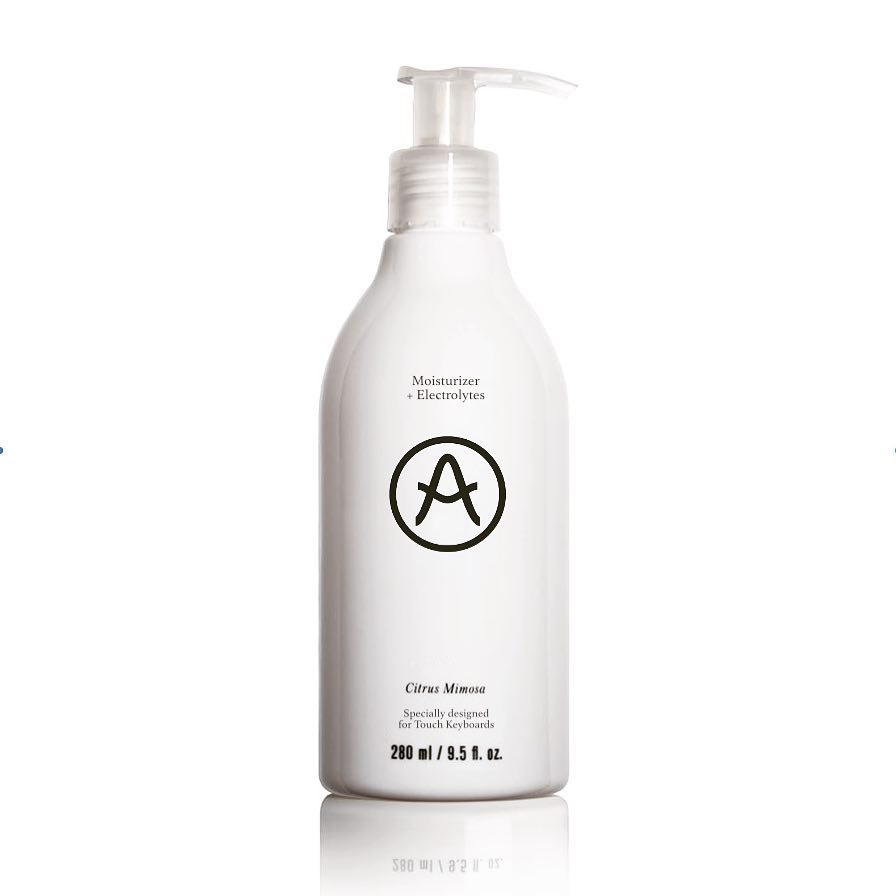 This actually comes with a downloadable Ableton Live project including a custom Max For Live instrument. Maximum points for effort Ableton.
“For players of the recorder, a truly new wind blows today. Introducing the Ableton ReChorder, a revolutionary new instrument that will make you rethink everything about what you thought you knew about what a recorder is. How? Simple: By harnessing technology that is both state of the art, cutting edge, and class compliant. And if you don’t play the recorder, don’t worry – the powerful ReChorder software engine is available to all Ableton Live 10 users for free.”

Ok so it’s not music gear, but this is so good I couldn’t not include it. DJ Mag reported that “After doing their ‘homework’ the pair allegedly made the ‘discovery’ that the earth was flat at the beginning of last year.” Well played guys.

Software company moForte managed to convince Jordan Rudess to appear in their gag. Poking fun at the industries use of made up terms, moForte note that “The original turbo encabulator’s base plate of pre-famulated amulite surmounted by a malleable logarithmic casing is now implemented using an inutile skeuomorphic interface. The two spurving bearings that were in a direct line with the panametric fan, are now realized using a pair of cascaded second order biquadratic filter sections.” Welp, I’m sold.

The next big thing in mumble-rap? Face tatts are out I guess. ” It’s so simple: A powerful ‘smart path’ taps right into your neural networks for lightning-fast processing, while an intuitive tactile interface makes one-handed operation a breeze. (Lefties: Right-arm options are available for a fee.) The sleek unit is road-rugged, TSA friendly, and makes expensive studio equipment a thing of the past. Latency? Forget it! Auto-Tune Arm Implant detects the pitch you’ll sing before you even attempt it.” Wild times my friends.

What a time to be alive.