Guitar Woods & CITES – A Closer Look & What it Means 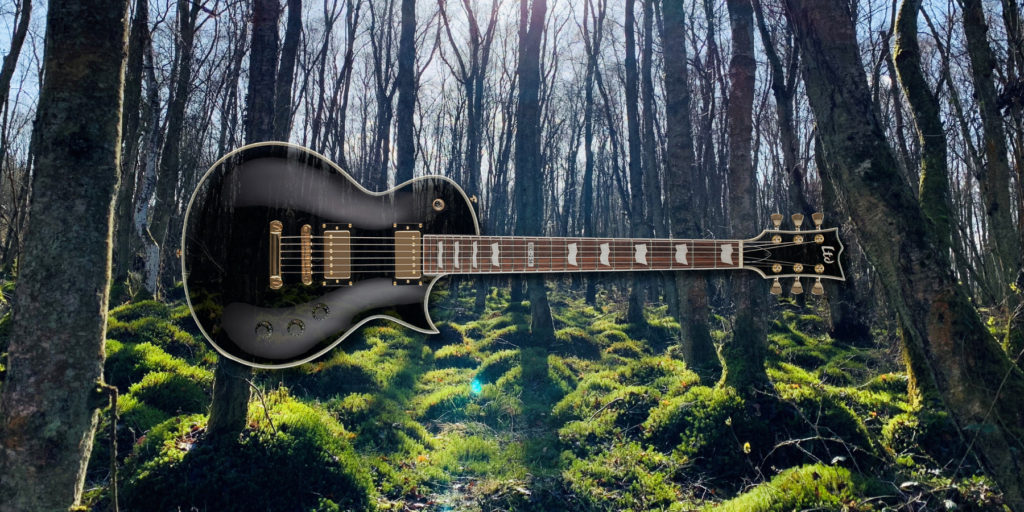 It’s been over a year now since the updated CITES agreement took effect and reared its head into the domain of mass-produced musical instruments. Initially, this sent instrument sellers and buyers into a spin over what this actually meant moving forward. The updated list featured three kinds of wood used in guitar making across the world, incurring ‘restricted use’ clauses and an increase in importation taxes when they featured on any item entering the country. Bubinga, Kosso and Rosewood were the additions, with the last featured on a very large percentage of guitars made at the time.

‘Convention on International Trade in Endangered Species of Wild Flora and Fauna’ … It’s a mouthful to say but an extremely ethical practice which helps to preserve endangered species of animals and plants alike. 182 countries have entered an agreement which lists endangered species and hereby must be heavily protected and policed in the global market. By regulating these items CITES partners look to prevent further endangerment and extinction of the rare species.

What did it change?

For some smaller boutique companies little changed, they continued to make guitars with these woods within the confines of the agreement — small batches of guitars, made with the appropriate fees and paperwork. For bigger companies, drastic changes have been made. For decades, Rosewood has been used for its durability and tonal stability on fingerboards and even some guitar bodies, but over the last 18-months, we’ve seen a rapid decline in mass-produced factory use of this wood. Companies like ESP Guitars have moved over to Roasted Jatoba and Macassar Ebony fairly quickly in this process. Perhaps surprisingly, there was little to no outcry over the departure from Rosewood by the masses, the replacement timbers could do the job and some were even more aesthetically pleasing than the staple.

We’ll probably see other popular woods come under the agreement and added to the list in the coming years, but is this a bad thing? Guitar manufacturers have shown the adaptability of the market with the adoption of similar woods and this could easily work again if another line is drawn in the sand. Working with a more sustainable practice means we can build and play guitars with a clearer conscience. After all, not contributing to the downfall of habitats/species feels nice right? There are also talks of the rules relaxing on certain rosewoods in the coming years, which could lead to the reappearance of certain Rosewoods on guitars once again, a positive sign on the impact of the agreement.