Korg Update Wavestate with a Barrage of Tweaks and Fixes 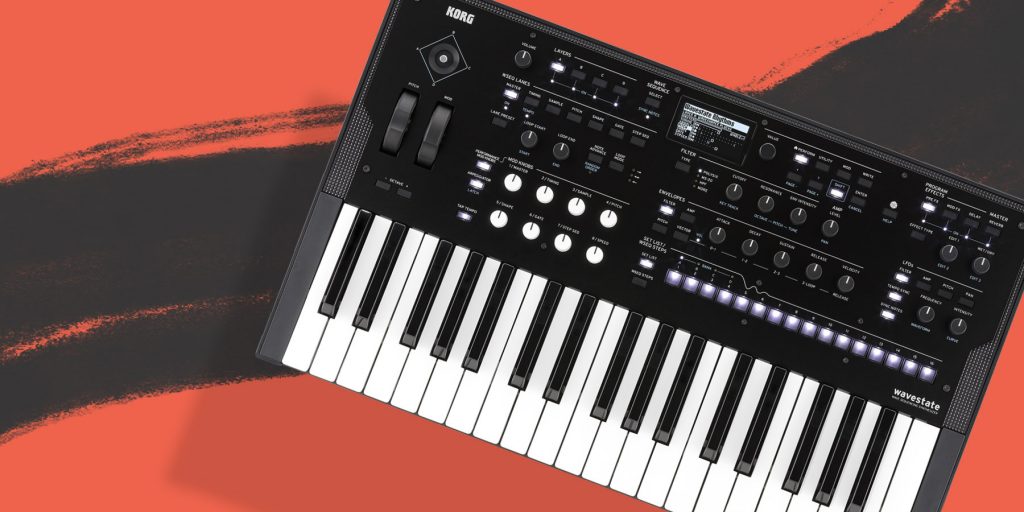 Korg have updated their powerful Wavestate synthesiser’s system firmware to version 1.0.4 which includes a long list of performance tweaks and fixes (see the full list below). Given the extensive (perhaps that’s an understatement) editing capabilities of this machine, it was only a matter of time before people found ways to bring it to its knees. Now it appears that task will be substantially more difficult.

If you were one of those adventurous Wavesequencing enthusiasts who particularly enjoyed spending your time ‘rapidly and repeatedly selecting a Performance, editing, and then selecting a new Performance’, you can now do so with no fear of crashing the operating system.  Joking aside, there are some very practical updates here relating to tempo synchronization and MIDI clocks. Given the Wavestate’s mind bending potential for sophisticated multi-layered sequencing, this will no doubt help creatively ambitious musicians push the bar even further.

For a reminder of what this amazing synth is capable of check out our video tutorial series, and our recent ‘Musical Oddities’ video which also features some of the more unusual UAD plugins for extra lunacy.