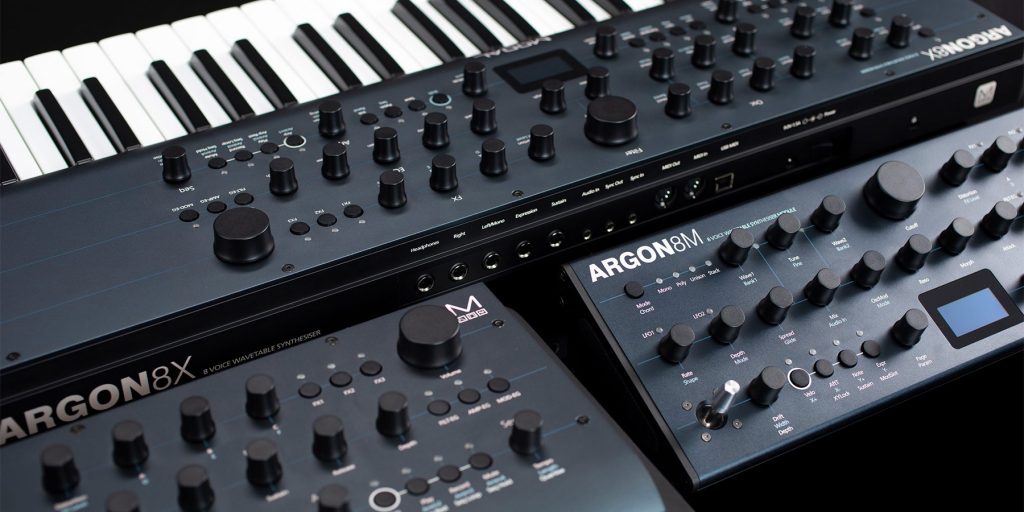 Modal Electronics’ ARGON series of wavetable synthesizers are a gold-mine of inspiration for producers and adventurous sound designers, packed full of morphable waveforms and modifiers to explore. Modal have also been incredibly active with its development providing free updates, each adding new features and functionality along the way.

But don’t take our word for it. Here’s a snippet from Modal Electronics’ official press release:

Modal Electronics, a leading global synthesiser manufacturer, has just announced an all-new firmware update for their critically-acclaimed feature-packed ARGON-Series synthesisers. Never content with a static approach to product development – and directly responding to the needs of their global user community – Modal Electronics’ ARGON-Series firmware v2.6 adds a raft of new forward-thinking features that guarantee to supercharge user’s creative output like never before.

In addition, users can now effortlessly link OSC2 tuning to OSC1 frequency via a handy OSC2 Tune Mode control. Fuse all of this with 32 static wavetable modifiers including, de-rez, wave folders, waveshapers, phase shapers and rectify, all of which can be applied to the 180 wavetables – not to mention 8 types of oscillator modifier – and the sonic possibilities are virtually limitless.