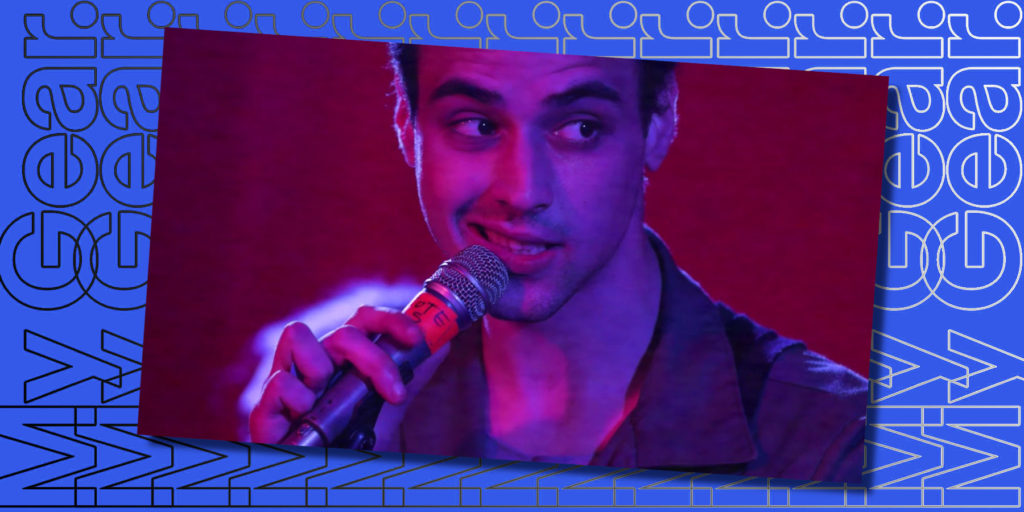 Way Dynamic is a band but Dylan Young is a person. A person that writes beautiful, complex songs and can play about a million instruments very well.  Taking sonic inspiration from Carol King and Brian Wilson, Way Dynamic have one EP release under their belt, 2018’s ‘What’s It All For Now’ and many more exciting things to come. Read on to delve into the gear-world of Dylan Young, and discover exactly how he feels about baby grand pianos (hint: he feels good about them).

What kind of music are you making at the moment? Tell us a little bit about your project.

I play guitar in the band Way Dynamic and record the other instruments myself as well. There’s a touch of folk, rock, kraut and pop to it that generally references tones from the 60s and 70s. I also try to make each song a bit sonically unique.

Our approach is minimalist in aid of the natural sounding music we make. So we don’t really pay too much attention to the gear; more so to the way we play. It’s basically 2 electric guitars, bass, drums, electric piano, and two vocals. But there are a few notable instances of gear usage.

One guitar (Eastwood Airline Bobcat) is in baritone tuning and played through a 10 watt Ashton starter bass amp with the bass rolled all the way off. It distorts in just the right way and has a lot of bite.

I also love the Bosphorus 20” Flat Ride for being so dry and sticky – it provides a lot of space for the other instruments to be heard.

Everything else is basically just what we have available and we make it work.

Recording is just a little different. We would double track most instruments and record baby grand piano (as opposed to electric). But what is most important to the recordings is the recording gear. I’ve had great success with a pair of Rode NT2-As and through Neve 511 pre-amps. And then simply mixing in the box in a way that is not too destructive to those nice natural sounds. I try to keep things a little rough around the edges too. 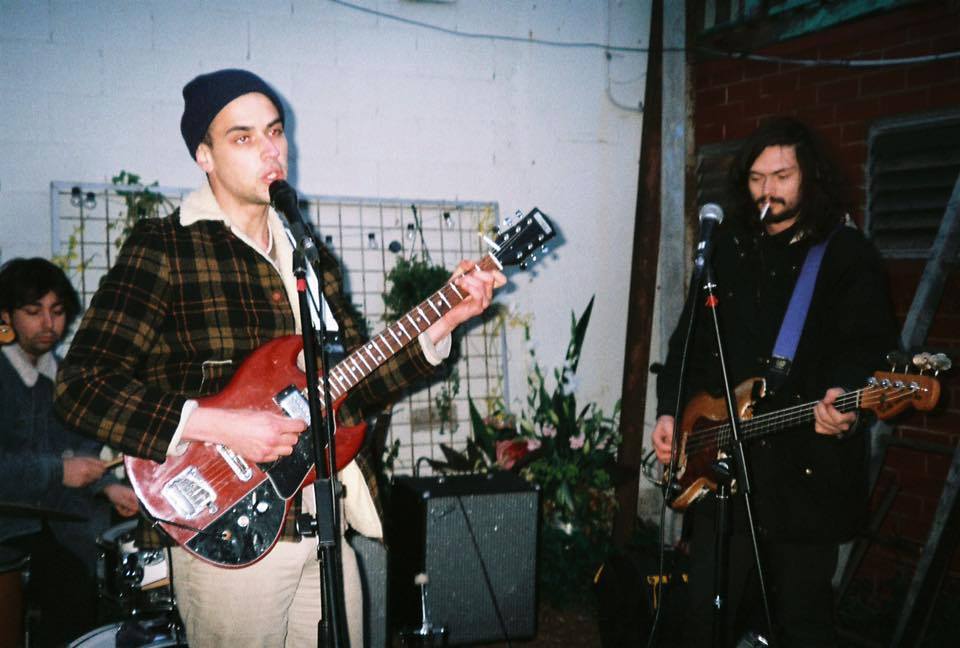 In one sense it is. The way drums are dampened is huge for me, as is a dead room. Also just having lots of mid-range tone to play with every other instrument. But mostly it comes down to the arrangements and performance – that’s what keeps things interesting for me.

When I was 8 I saved up about $100 to buy an Ashton starter guitar pack that included a guitar, an amp, a lead, a strap, and a pick. And things escalated from there.

My own baby grand piano, please and thank you.

What is coming up for you in the future?

I’m excited to record as many records as possible in different ways. There will be a new Way Dynamic record we will do to tape. And other records that I will do on my own. The sky is the limit.