You’d be forgiven for thinking that Zach Schneider had a clone or some kind of time-travel device, given that he sometimes seems to be playing at every gig in Melbourne and beyond. Projects that he’s been a part of include Great Outdoors, Totally Mild, Free Time, Velcro, Full Ugly and now his new solo project, “Schneider”. In addition to shredding up a storm, in recent years Zach has been working as a producer and engineer at Phaedra Studios, and in assorted bedrooms, lounge rooms and garages. We caught up with Zach to get the juicy behind-the-scenes secrets of his pedal rig and hear his gear fantasies…

What kind of music are you making at the moment? Tell us a little bit about your projects.

The main thing I’m working on is a new solo project. I think I’m calling it “Schneider”. It’s an electronic project that takes from post-disco, krautrock and exotica, amongst many other things. It’s a bit of an amalgamation and I’m excited about it.

I’m predominantly a guitarist in the bands I play with. I play a 1980 USA Fender Stratocaster with EMG SA Pickups (very similar to David Gilmour’s [NG: Pink Floyd] set up). The pedals I use are a Boss SD-1 (with a Monte Allums mod) and a Boss TR-2 tremolo. I also use two pedals made by budget pedal brand Daphon. I use their E10AD delay and their E20PH phaser. Both of those pedals are $40 each and worth every penny. I don’t own an amp of my own, I just use whatever is around.

For my new project I just purchased the Behringer Model D analogue synth module. It’s a clone of Moog’s classic Model D. It sounds just as good as the Moog reissue and it doesn’t cost $8000. 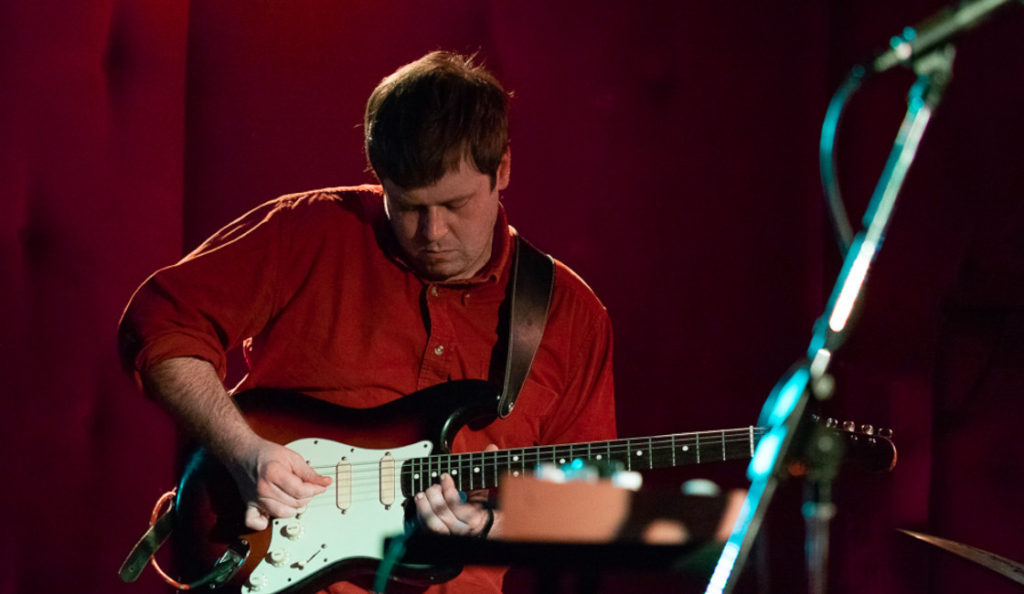 I work in and out of various studios, as well as at home. In all of those spaces there’s a multitude of pedals, amps and instruments. I generally like to experiment a lot on recordings. I like to dig as deep as possible for a unique tone or something reminiscent of my influences. I think because you can listen to recordings with such scrutiny it’s good to have a lot of detail.

Live, I keep things pretty no frills. I feel like if you emulate things decently the live performance should carry you the rest of the way over the line. As long as you can play the part really expressively then your pedal rig shouldn’t really matter. Having said that, I am fond of mine even though it’s simple. 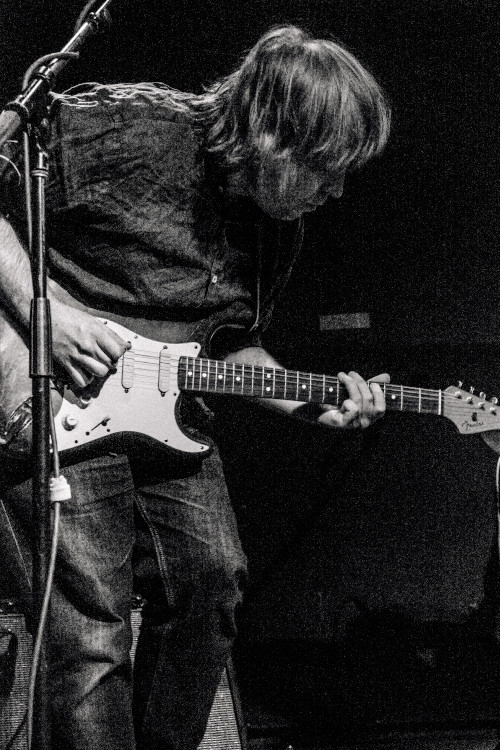 I’d say my guitar is. I have a floating bridge set up. A long time ago I took out the whammy bar and started playing the bridge with my palm and fingers. It’s a very unique trick to my playing and mostly what I think what makes my playing feel more expressive than a lot of other guitarists. The only downside is that once you start, you can’t stop. It’s like the Pringles of guitar tricks. I’m training myself to only do it when it’s needed now. 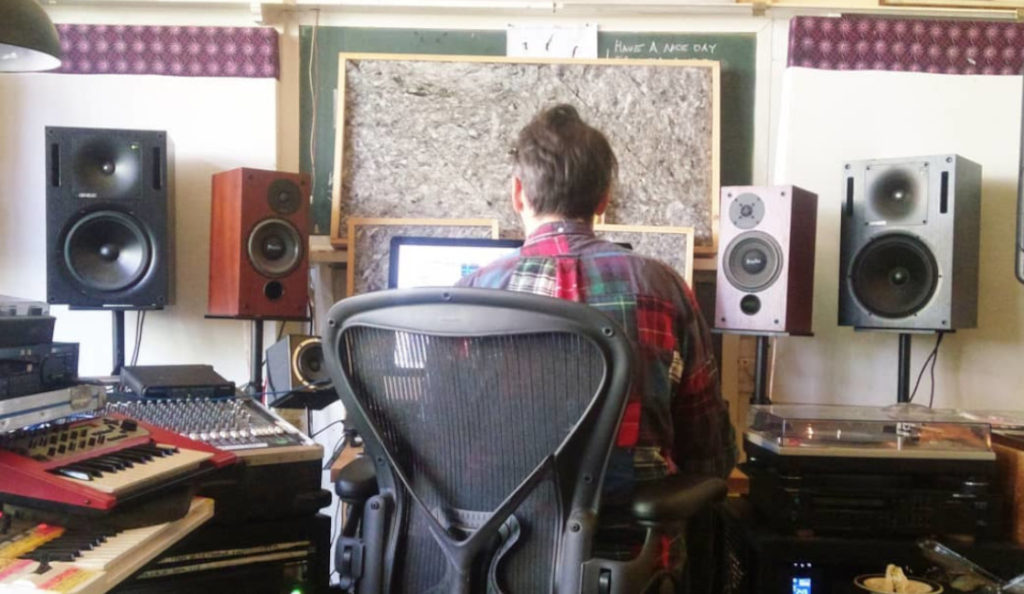 What was the first piece of musical equipment that you ever bought or came into contact with?

My mum bought me one of those wood-panelled 70s Yamaha organs when I was in primary school. I learnt the theme to Roger Ramjet off the TV on it, I guess that’s where it all started.

I think right now I’d like a decent interface to record drums at home. I’ve been looking at the Audient ASP880. I really like the pre-amps that Audient make and I’d rather buy something new for recording, rather than something second-hand.

Also, I would like a Sequential Circuits Prophet 10 please.

What is coming up for you in the future that you are excited about?

Me and my housemate Martin Frawley have been recording cover versions of songs for the internet. I’m excited to do more of those.

In March The Stroppies will be releasing their debut LP ‘Whoosh’ on Tough Love Records in the UK. It will be my first full-length album as producer. I’m also excited to start releasing my new solo material around that time. It’s also been rumoured that we’ll start working on the 3rd Totally Mild LP later in the year.

It’s going to be a fun and busy year!

Keep up to date with Zach: