It lives, again! Korg is officially bringing back the ARP 2600. This legendary analogue synth first released in 1971 was an instant classic being used by artists such as Herbie Hancock and Stevie Wonder, and thanks to its power and flexibility it was also a popular sound design tool, notably being used to create the familiar voice of R2D2 in 1977’s Star Wars.

According to the vintagesynth.com, an estimated 3000 unites were produced before being discontinued in 1981. Easily one of the most iconic synths of all time, the ARP 2600 remains popular despite its unavailability. Arturia includes a comprehensive 2600 emulation in their V-Collection software bundle, and a fancy looking hardware clone served as the main ingredient in Junkie XL’s recent Deadpool soundtrack.

Fortunately, synth enthusiasts will no longer have to settle for clones or software emulations as this Korg re-issue looks to be remarkably faithful to the original.

Korg surprised everybody back in 2015 by revealing a partnership with David Friend, co-founder of ARP Instruments, which resulted in the Korg re-issue of the ARP Odyssey. As cool and well-received as this was, many could not help but wonder what else this partnership may produce down the track.

Well, consider your collective-subtractive synthesis prayers answered, pun intended. I present to you, the ARP 2600, in all its full size, semi-modular, triple oscillator, speaker-equipped, spring reverb toting goodness, along with a full-size aftertouch capable keyboard, and a very robust looking road case. Korg has also included several filter revisions which can be chosen via a selector switch, just as they did with the ARP Odyssey. 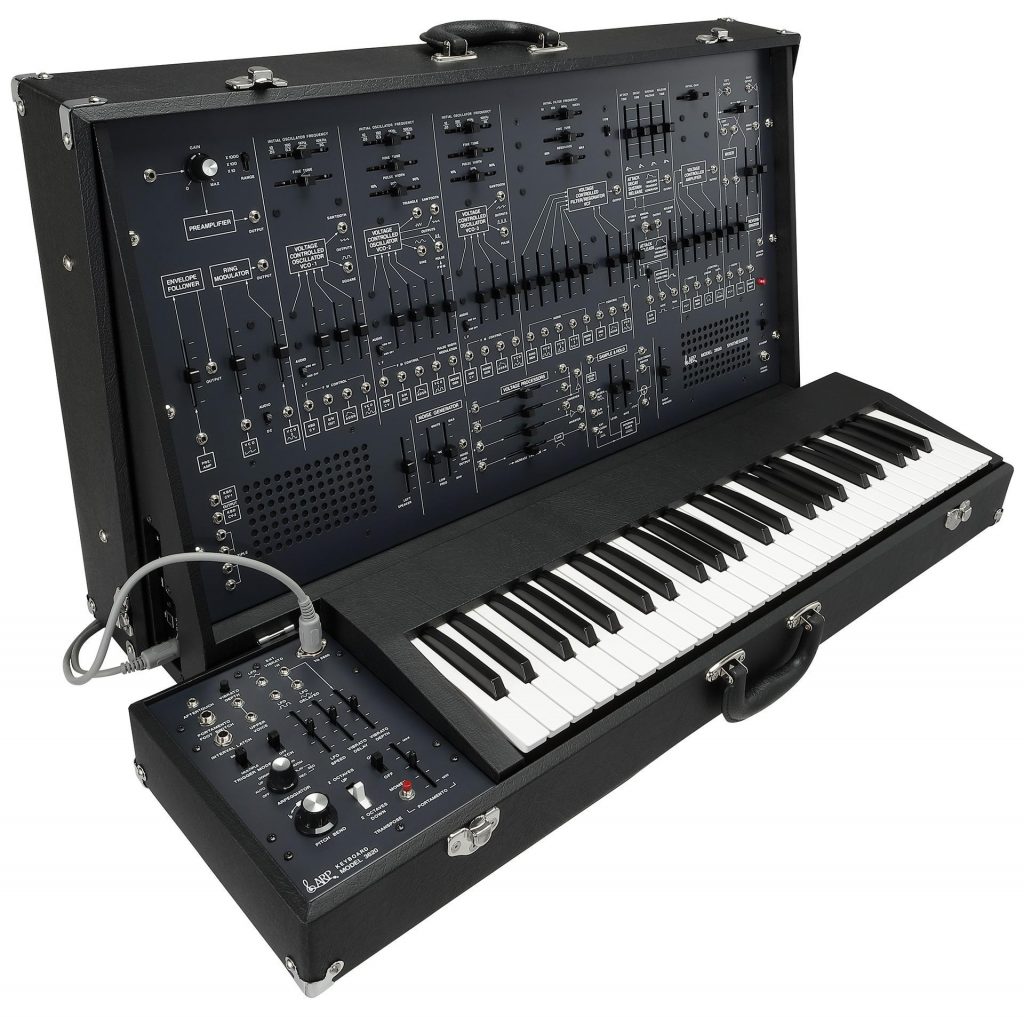 The 2600 appears to be a limited edition release with an expected Australian street price of $5499, including the 2600 module, the 3620 keyboard and a freakin’ road case. Stay tuned to Noisegate.com.au for more coverage of the ARP 2600 with demos and review coming soon! 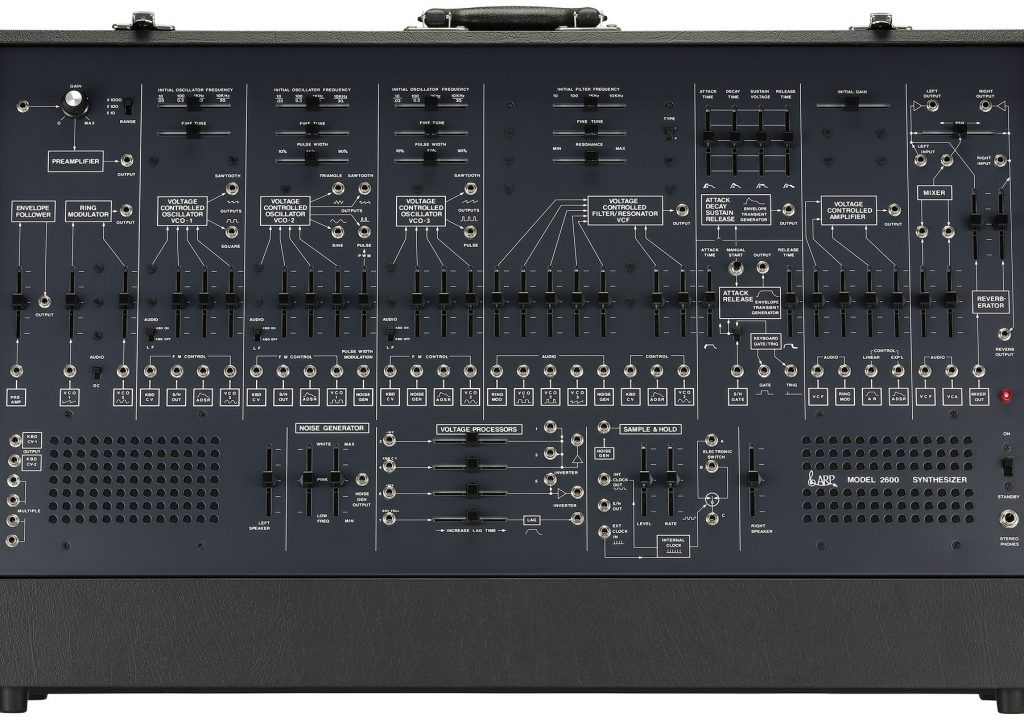 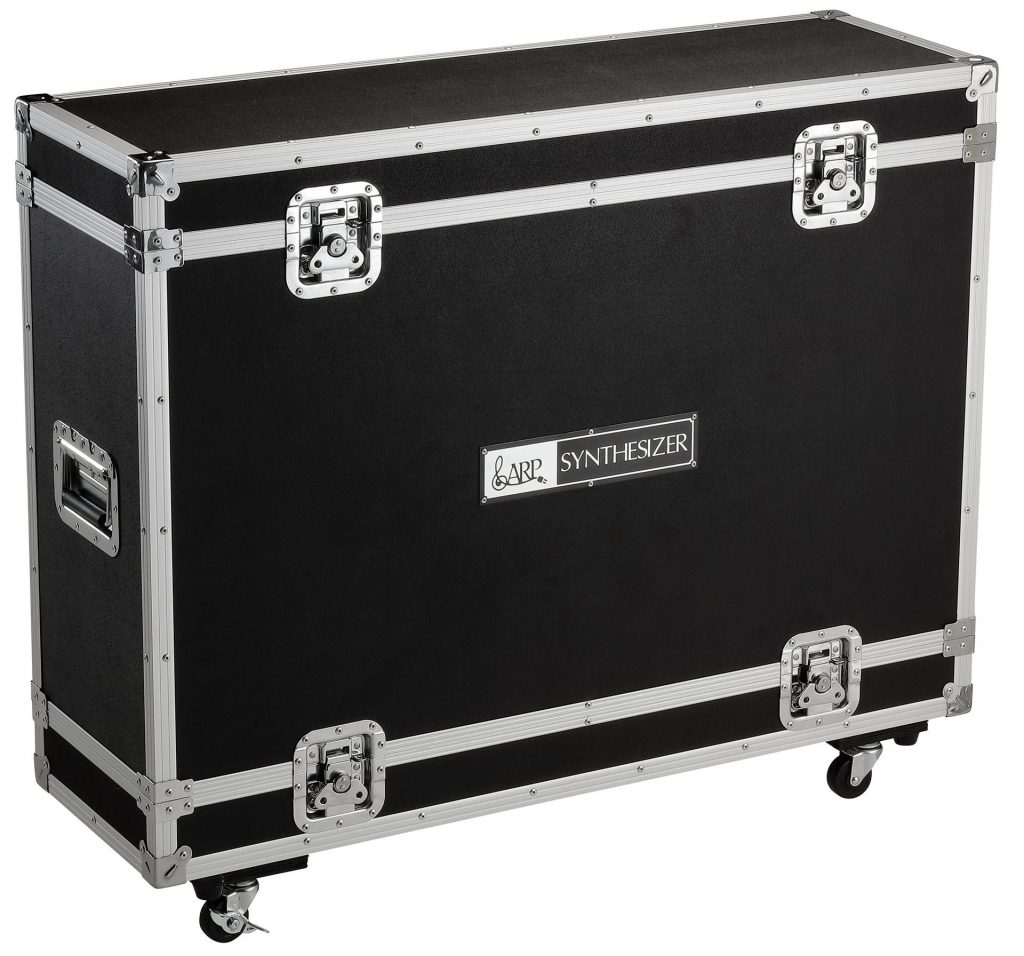