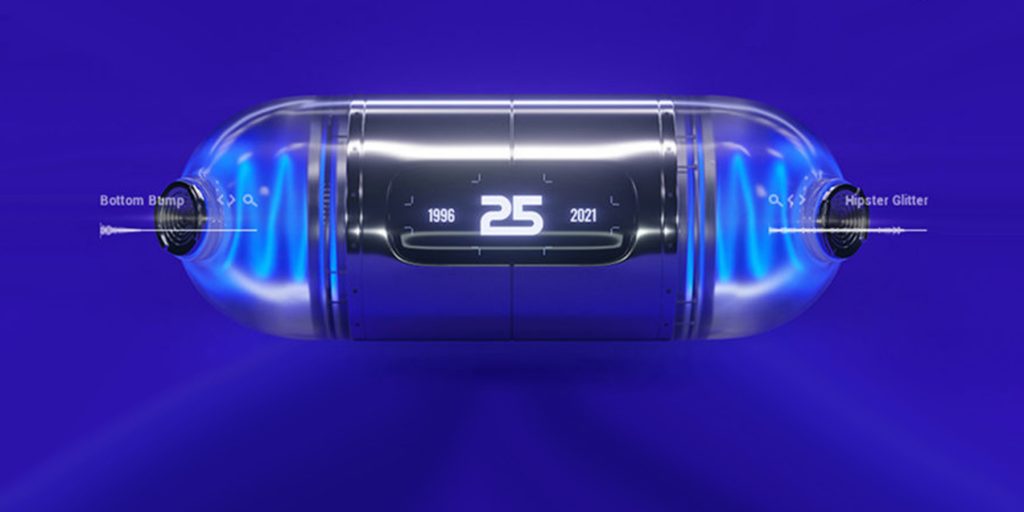 I don’t know anyone who gives away presents on their own birthday but hey, I’ll take it. Native Instruments have today released a free KONTAKT instrument appropriately named Twenty-Five, in celebration of NI’s 25th anniversary. The instrument takes form as part of the Play Series collection and features 150 presets that are derived from some of their most notable software instruments over the past 25 years.

Native Instruments’ first-ever virtual synthesizer was called Generator, which was the precursor to what we know as Reaktor today. There’s 150  presets in total ranging from legacy instruments like FM8, Akkord and Absynth including patches inspired by new NI instruments like Massive X, Super 8 and Pharlight.

Twenty-Five lets you shape sounds into something uniquely yours by using the Play Series instruments interface, it’s certainly not some old presets repackaged into a new plug-in package. You can blend 2 sound sources together and sculpt them into something new using the powerful macro mapping and effect sections. There’s also a complex sound editor and step sequencer to further customize sounds to your heart’s content! 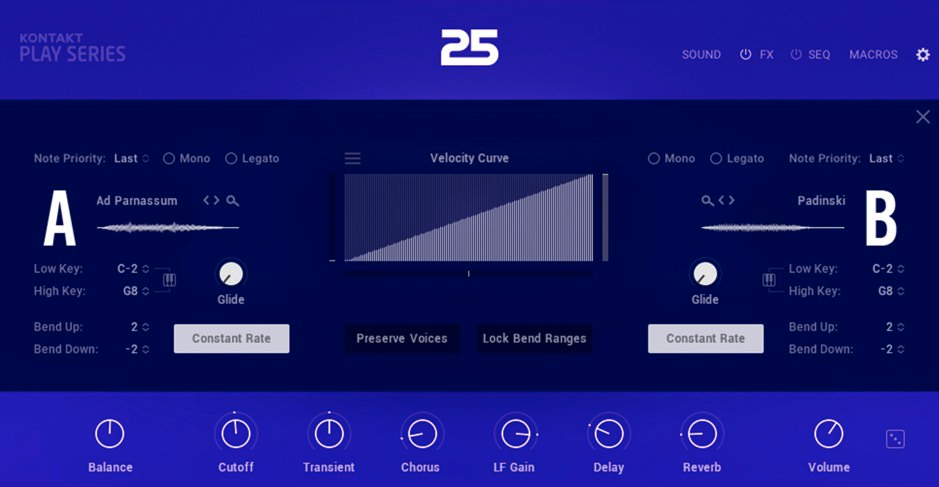 Native Instruments are also running a competition and will be giving away tonnes of prizes including limited edition 25th anniversary hardware and copies of Komplete 13. Click here to enter

Check it out here 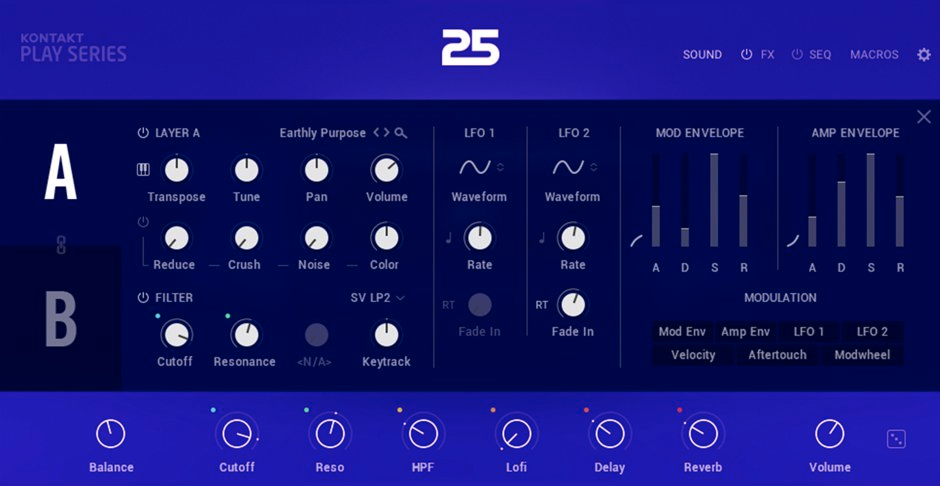