Native Instruments have announced Komplete 13, the latest and most densely packed iteration of their truly comprehensive and steadily growing software suite. As you may have already guessed, Komplete 13 includes everything from Komplete 12 and adds more instruments, more effects and more expansions. Some of these we’ve seen already being available to purchase individually, now making their way into the Komplete package. Others are brand new being announced today alongside the Komplete 13 package.

As we’ve come to expect there are 4 versions of Komplete 13 available to purchase:  K13 Select, K13 Standard, K13 Ultimate and K13 Ultimate Collector’s Edition. This is in addition to the free Komplete Start available for anyone to download from NI’s website.

The products headlining this Komplete 13 announcement include the following:

The first major update to NI’s comprehensive modular effects suite in many years. This release introduces a new modelling process called ICM ‘Intelligent Circuit Modelling’ along with 3 new amplifiers, 14 new effects and a new interface. NI have enlisted the help of Yvette Young, Tim Lefebvre, Pete Thorn, Zola Jesus, Butch Vig and many more to build presets to get you started. NI are also promoting a strong community focus with the notion of taking suggestions for new gear models to be added in the future. 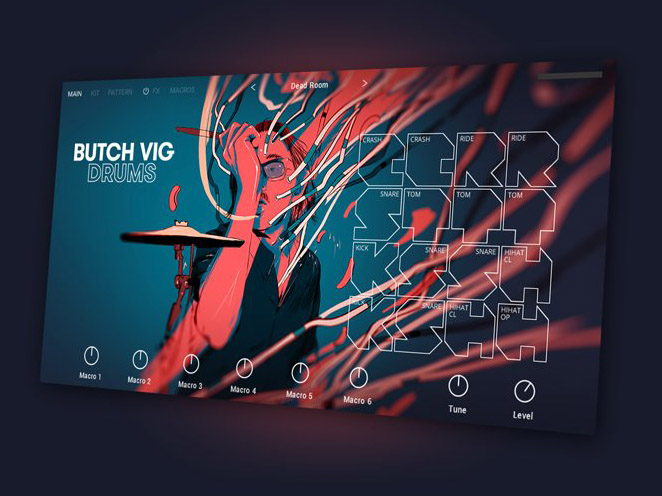 The newest addition to NI’s Play Series of Kontakt instruments, BVD is a hybrid drum sample library full of heavily processed sounds created in collaboration with Producer Butch Vig known for his innovative work with the likes of Nirvana and Smashing Pumpkins. 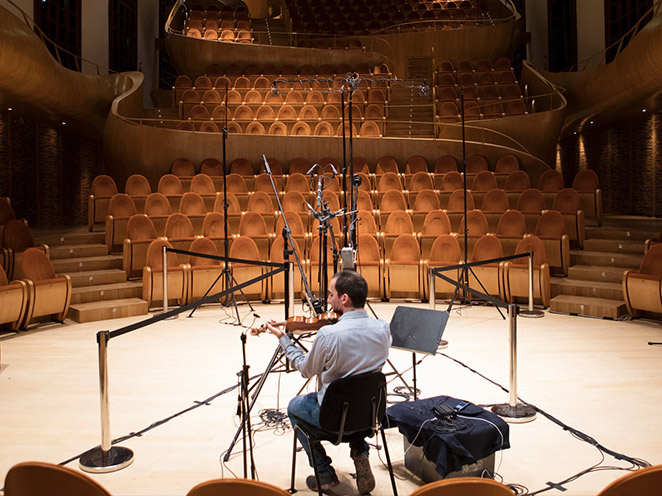 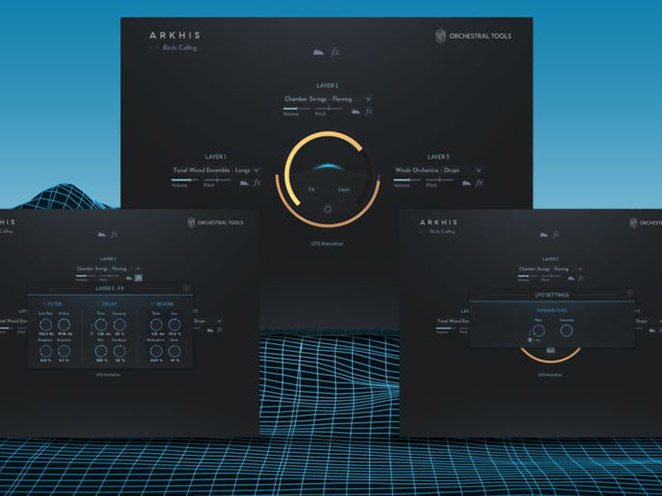 Introduced earler this year, Arkhis is a modern orchestral scoring instrument with 90 stackable sound sources for quickly creating a wide range of cinematic atmospheres “Be it gritty neo-noire or feel-good fantasy”. 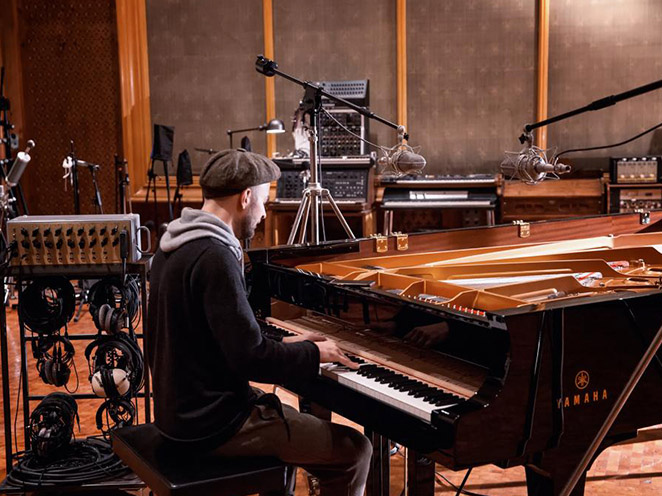 Released earlier this year, Mysteria is a cinematic vocal instrument derived from “800 specially-recorded sound sources from 45 hours of choir recording sessions, built into over 600 playable layers.” 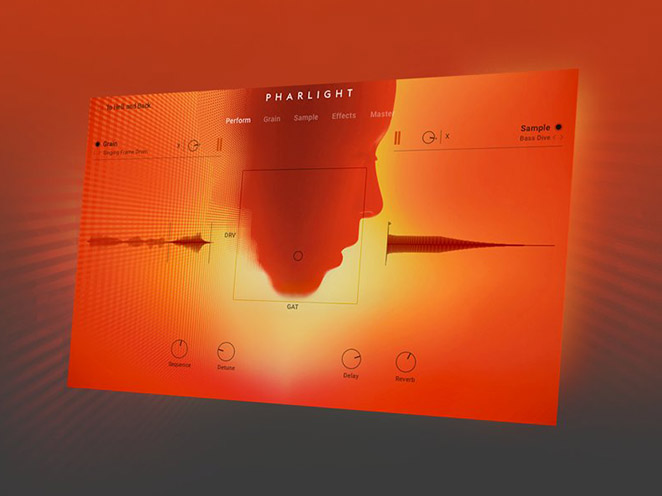 Introduced in May this year, Pharlight is a unique granular vocal instrument capable of a wide variety of ‘melodic human textures’.

Here’s the breakdown of each Komplete 13 variety:

Komplete 13 will be available to buy from Australian retailers on October 1st. Click here to find a store near you.

Check out all the audio demos via Native Instruments’ website here.