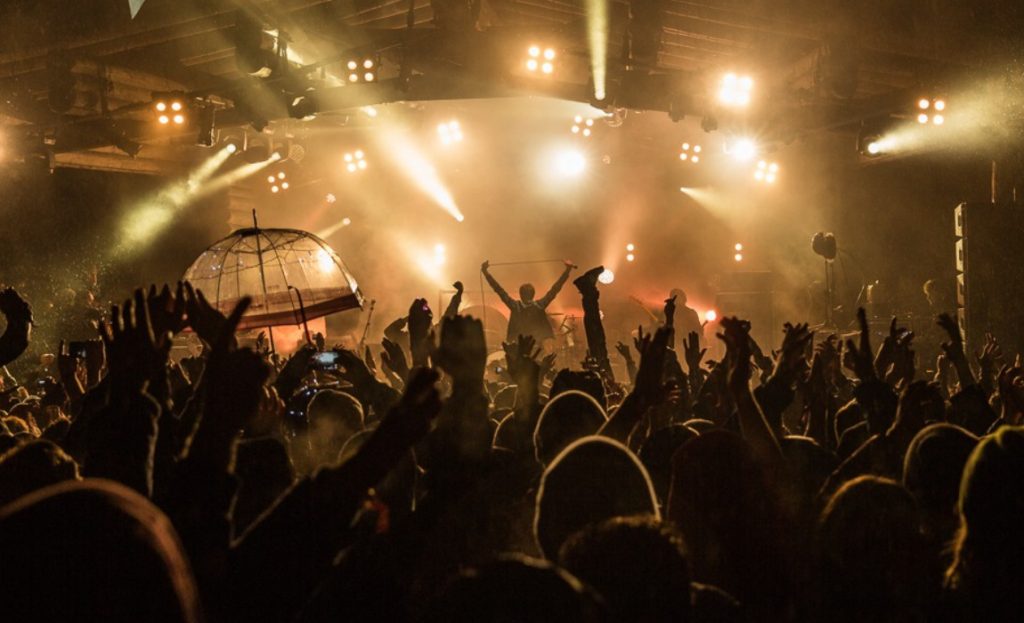 Every live performance is a unique event, and there are many reasons why artists, producers and managers may want to record them. Knowing whether the recording will be used to review and refine elements of the show, post on social media, produce a live album or for other purposes dictates the appropriate recording method and necessary preparation.

Fortunately, the days of hauling a two-track or multitrack reel-to-reel recorder to a festival, with dust settling on the tape and high temperatures taking a toll on plastic tape reels, are long gone. But, while digital recording has dramatically simplified and improved the live recording process, careful planning is still key to producing a quality product.

As a front of house (FOH) engineer, when asked to record a show, the first thing you should always do is confirm what’s needed and for what purpose. This helps you select the best method to use—a handheld recorder, a two-track recording or a multitrack.

A key consideration is the sound quality of the final product and whether a delivery or content creation file would best serve your client’s needs. A delivery file is a compressed file, like an MP3 or FLAC, that can be easily sent by email or phone to post or review.

A content creation file, usually a WAV file, allows the flexibility to later manipulate the sound. When selecting a format, it’s vital to consider how much work it requires and if you’ll be able to manage it while mixing FOH and possibly monitors.

Handheld like the Tascam DR-40 recorders are small, quiet and easy to operate. While mobile phones are often used as basic handheld recorders, there are many models available that are much better equipped for recording shows. While some only produce two-track MP3 files, higher-end products have storage options that can accommodate up to six hours of uncompressed files and six tracks with multiple inputs. Any handheld recorder you use for a show should include a good microphone or an input for an external microphone.

It’s important to find out before the show if the artist wants to capture the entire set or just certain songs, which requires turning the recorder on and off, making sure it starts each time and continues to record. It’s essential to frequently monitor input levels on a handheld device, especially in a loud club or concert environment.

Two-Track Recording from the Console

Instead of using the handheld recorder as it is intended, you may opt for a two-track recording of the PA mix, which can be recorded directly from the mixing console tape outputs. Most handheld recorders such as the Zoom H1n, has a Line-In option that allows you to do this. However, a two-track recording from your mixing board isn’t necessarily a better option than a high-quality handheld device.

The challenge is that the primary purpose of a console is sound reinforcement, not two-track recording. Depending on the size of the venue and the amount of sound coming off the stage, the PA mix may lack enough guitar, bass and drums, and include an overabundance of vocal and keyboards. In a large venue, with more instrumentation in the PA mix, a feed from the board usually produces a higher quality two-track than in a smaller space.

A multitrack recording provides the maximum flexibility to use the tracks and is essential for live albums. It allows you to record everything that happens in the venue, whether it’s integrated into the FOH mix or not. For example, there may be audience and ambient microphones or sound from the drum set that isn’t used for sound reinforcement, but might later be a valuable addition to the mix.

Multitrack recording typically requires having more microphones on stage and possibly in the venue and getting levels for each of them, even if they’re not contributing to the FOH mix. Managing live multitrack recordings usually entails extensive multitasking and continually putting on headphones to monitor the various tracks.

Depending on the number of inputs, there are many ways to record multitracks. Medium and even certain smaller boards now have the ability to record multitrack to USB. For example, Soundcraft Ui24R  has 22 inputs that go directly to a USB stick without using a computer. The console has 32 busses, so it’s also easy to route all of the inputs and outputs to a workstation and record the various feeds, allowing for maximum access to tracks for subsequent mixes.

Larger boards, with lots of inputs, deploy either a Dante feed over a standard Ethernet connection or MADI using a coaxial or optical cable to manage up to 64 tracks and link to multitrack recording systems either on a DAW like Pro Tools or Ableton Live or a dedicated rack-mounted unit. This is particularly useful for complex recording environments, such as orchestras and large theater productions.

Whichever recording method you select, it’s wise to always create a backup file. One thing we like about the Soundcraft Ui24R is that you can send all of the inputs to a USB stick and also all of the inputs and outputs to a computer.

Don’t be afraid to use a phone as a down-and-dirty handheld recorder. If there’s a producer or someone else who wants to have an idea of how things are going, just hitting record on your phone at soundcheck and sending them a short recording can really put their mind at ease!

If possible bring a pair of studio monitors to listen to your mixes during soundcheck, but having a great pair of closed back headphones on hand to check them during the show is really important.

And finally, be sure to always bring plenty of extra batteries for your handheld recorder and wireless microphones.